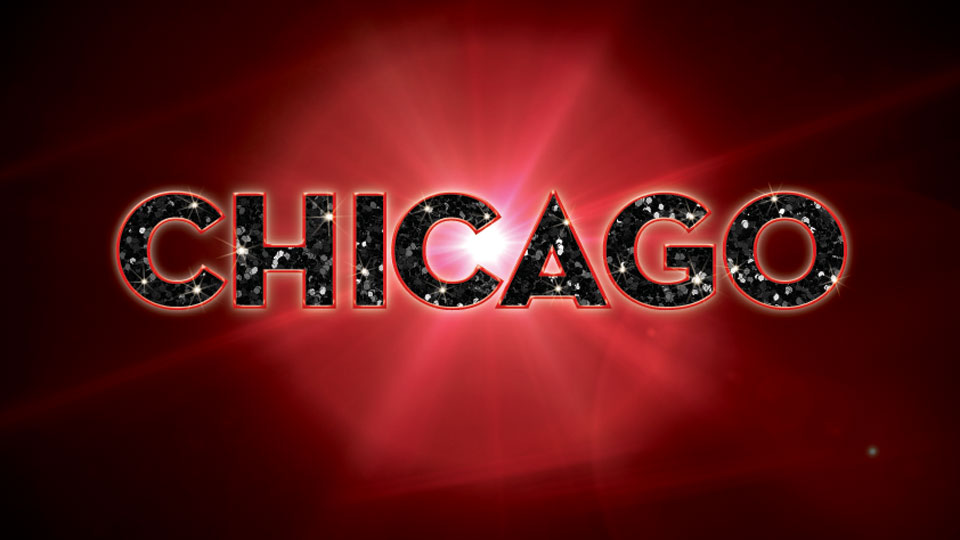 Leicester’s Curve theatre has revealed that their Christmas production this year will be a brand new stage version of Chicago.

Running from Friday 29th November to Saturday 11th January 2014, the production will be the centrepiece of Curve’s 5th birthday celebrations. Set in 1920’s Chicago, this sleek, sexy show tells the story of scintillating sinners, Roxie Hart and Velma Kelly, their crimes of passion and their outrageous pursuit of fame and celebrity. But murder, adultery and corruption are no match for their manipulative, smooth talking lawyer, Billy Flynn. He’ll razzle dazzle us ‘til we’re begging for more!

Fiona Allan, Chief Executive of Curve said, ‘Curve has gone from strength to strength in the first five years and it feels the right moment to mark that progress and success. Paul Kerryson’s reputation for producing exceptional musical theatre continues to flourish at Curve and as such I can’t think of a more appropriate way to formally mark our 5th Anniversary than by celebrating on the opening night of his brand new production of Chicago.’

Tickets will be on-sale for the production from Wednesday 30th January from www.curveonline.co.uk

Pip Ellwood-Hughes
Pip is the Editor of Entertainment Focus and the Managing Director of agency Piñata Media.
Previous article
The Dreamer Examines His Pillow review
Next article
The Minister of Chance trailer!