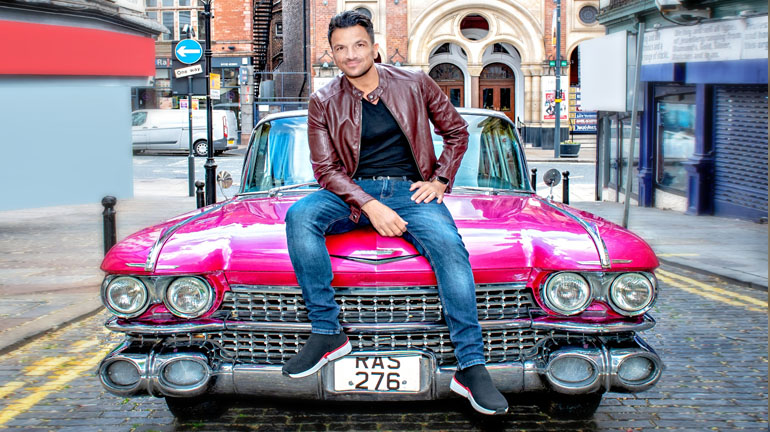 Grease is set to rock into Leeds Grand Theatre this June — in its first all-new production in 25 years.

The production is choreographed by Strictly Come Dancing star Arlene Philips, who said: “I’m so thrilled to have the opportunity to choreograph a new production of Grease. This production is going to be edgy, vibrant and certainly takes a new look at this very exciting musical.”

“This cast are going to blow audiences’ minds with their edge, life-force and sheer exuberance,” adds director Director Nikolai Foster.

“Just as the 1950s kids who heralded the birth of the teenage movement, these talented young people will breathe new life into this terrific musical.”