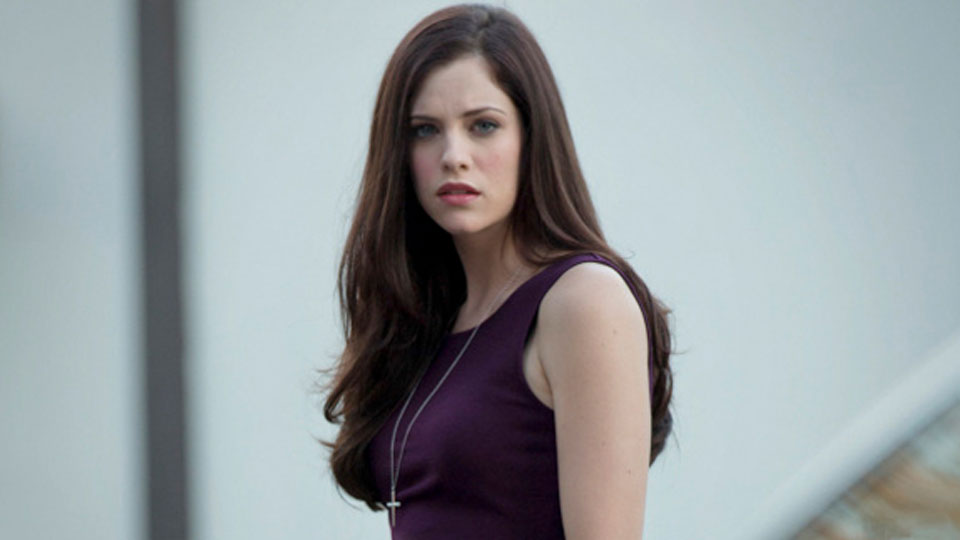 Jessica De Gouw (star of Sky 1’s Arrow) has been cast in the lead female role of Mina in the new ten part series coming to Sky Living HD later this year.

Dracula is from the producers behind the critically acclaimed, Emmy Award-winning hit Downton Abbey, Carnival Films & Television, along with NBC, Flame Ventures and Playground, and will begin production later this year.

The 10-episode series introduces Dracula as he arrives in London, posing as an American entrepreneur who maintains that he wants to bring modern science to Victorian society.  In reality, he hopes to wreak revenge on the people who ruined his life centuries earlier.  There’s only one circumstance that can potentially thwart his plan: Dracula falls hopelessly in love with a woman who seems to be a reincarnation of his dead wife (Jessica De Gouw as Mina)

In this article:Dracula, Sky Living HD