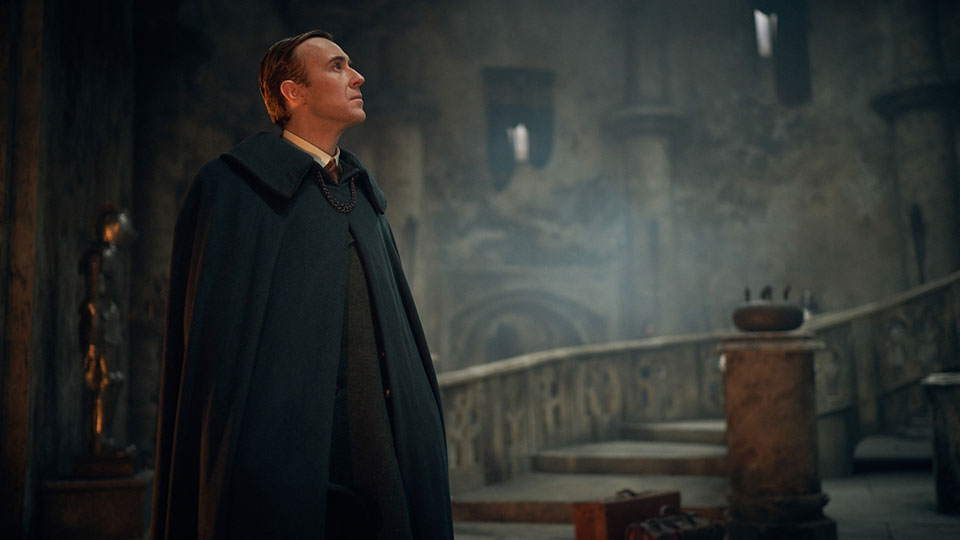 The three-part adaptation of Dracula comes to its conclusion on BBC One tonight.

Critics and viewers alike have been falling over themselves to heap praise on the series, which comes from the makers of Sherlock. Claes Bang has certainly put his own stamp on the titular character and while the series has deviated from Bram Stoker’s source material, it’s been bloodier and more compelling than you could have hoped for.

The third and final episode of the series is The Dark Compass.

Count Dracula has made it to England – a new world pulsing with fresh blood – and lays his plans to spread his foul vampire contagion.

But why does he set his sights on the seemingly ordinary Lucy Westenra? And who on earth is left to stop him?

Episode three is directed by Paul McGuigan. Executive producers are Sue Vertue, Mark Gatiss and Steven Moffat for Hartswood Films, and Ben Irving for the BBC. Dracula is a co-production between BBC One and Netflix.

No images have been released from episode 3 as the production company want viewers to be surprised so we don’t have a gallery to tease you with for this episode.

Dracula concludes tonight at 9pm on BBC One.

Advertisement. Scroll to continue reading.
In this article:BBC One, Claes Bang, Dracula