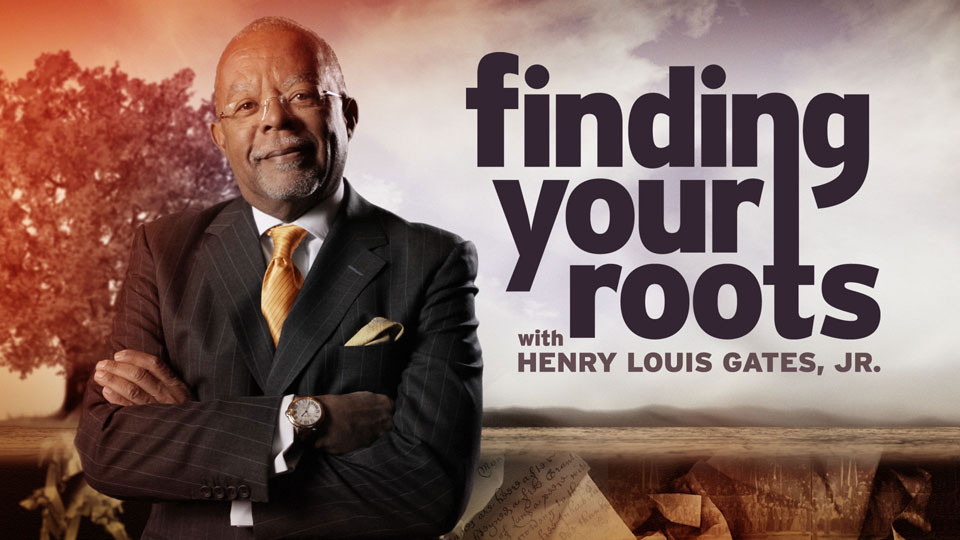 Finding Your Roots is a brand new show set to debut in the UK on Sunday 24th February on PBS America.

The 10-part series explores race, culture and identity through genealogy and genetics. Presented by Henry Louis Gates Jr each hour-long episode takes viewers along for the journey with a celebrity group bound together by an intimate, sometimes hidden, link. The show treks through layers of ancestral history uncovering secrets and surprises of their family trees.

The first episode features Samuel L. Jackson, former Secretary of State Condoleezza Rice and Brown University President Ruth Simmons. What do they have in common? Each has climbed to the pinnacle of their profession, yet each started life as a second class citizen in the Jim Crow south.

In the episode Henry uses DNA analysis to investigate where each of them come from in Africa, as well as discovering the white men in their family trees.

Talking about the show Henry says, ‘Finding Your Roots is a moving, uplifting, entertaining and enlightening experience for viewers. Genealogy is more popular than ever, but it’s far more than a solitary pastime. It’s a fascinating endeavor that can drastically alter both history and the way we think of ourselves. The series isn’t just about genealogy and genetics, but a broader dialogue about what race really means.’

Tune into Finding Your Roots from Sunday 24th February at 8pm on PBS America which can be found on Sky channel 166 and Virgin Media channel 243.