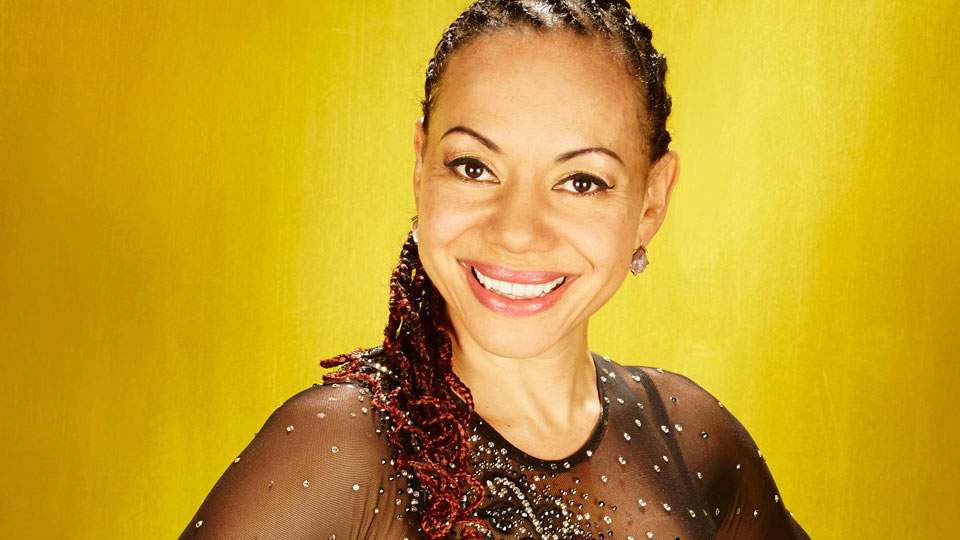 In dramatic scenes during the skate off Mark fell on the ice and dislocated his shoulder on live TV.

Oona told Daybreak presenters Lorraine Kelly and Aled Jones: “Mark (Hanretty) says he’s fine but he’s a real hero. He’s now a legend at least, you know, so that’s good. I have made him a legend.

“I just have to let the nation understand that it was me who tripped him up. He’s a pro-skater he did nothing wrong. I didn’t know what happened, he was just on the floor but I’d taken an extra step  – you just need to put one foot out of step on the ice and…”

After Mark’s fall, his shoulder was put back in place and the pair skated again but Oona told Daybreak that she felt traumatised and was scared to lean on him.

She said: “It was a shame because I really wanted to do that skate I loved the dance because Mark is a choreographer he’s an amazing choreographer and he’d done a beautiful dance and I really wanted to do it but after seeing his shoulder come out I was just kind of basically traumatised.
“I was scared to lean on him, to push on him, my legs had turned gone to jelly I mean it was just quite scary.She also revealed that she had said to Mark before skating that it was amazing no-one had fallen on the ice yet.She said: “I was never scared of you know falling on my head and cracking my skull because I knew Mark wouldn’t let me but I was very scared of falling flat on my face on TV. And in fact I said to Mark before we went on god it’s amazing no-one, none of us yet has actually fallen on the ice and then I just went and cut his legs from underneath him so I feel beyond devastated about that because he’s such an amazing guy and such a beautiful skater is the other thing.“I loved learning to ice skate so much I’m sad I didn’t get the chance to skate as well as I know I could have but it’s just the way the cookie crumbles.”

Dancing On Ice continues next Sunday on ITV.
In this article:Dancing On Ice, DOI, ITV, Mark Hanretty, Oona King