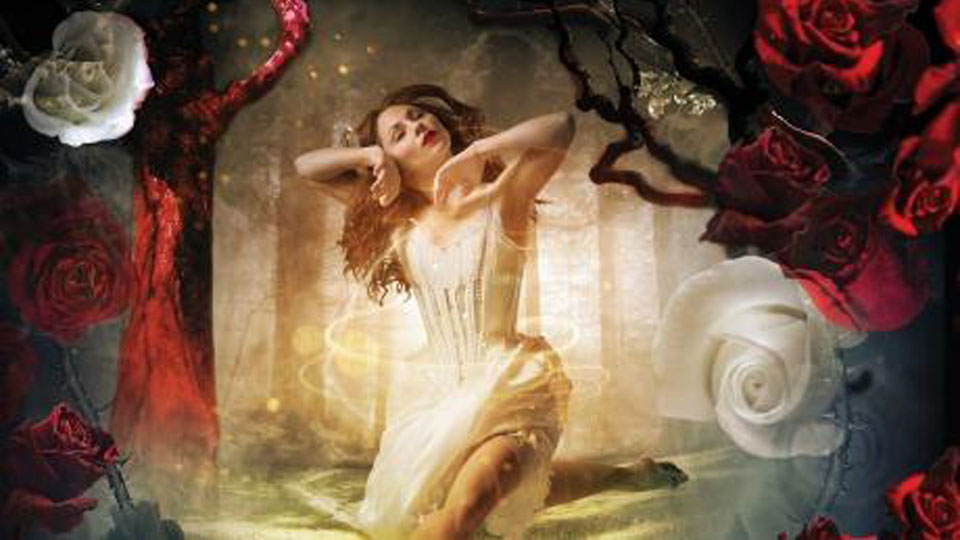 Matthew Bourne’s Sleeping Beauty has already sold out for all performances ahead of its arrival at the New Victoria Theatre in Woking.

The show is playing from Tuesday 19th to Saturday 23rd February and with a month to go all tickets have sold out. The production was announced last year with tickets selling like hot cakes.

Matthew Bourne’s SLeeping Beauty sees the acclaimed choreographer return to the music of Tchaikovsky to complete the trio of the composer’s ballet masterworks that started in 1992 with Nutcracker! and continued in 1995 with Swan Lake.

Talking about the incredible sales Calum Kemp, General Manager of the New Victoria Theatre said, ‘We first brought Matthew Bourne’s work to the New Victoria Theatre in October 1999, and we are thrilled to see how much audiences have grown over the years. For Sleeping Beauty we will not have one empty seat all week. It is an absolute delight to be able to present such fabulous work on our stage and to see the enjoyment of the audience is a privilege.’