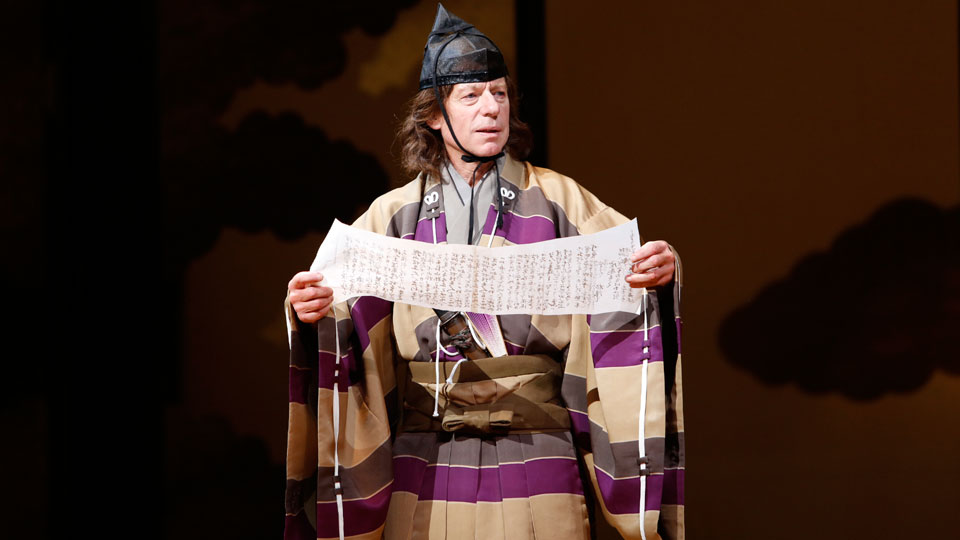 Gregory Doran’s production of Anjin: The Shogun & The English Samurai is to play 11 performances at Sadler’s Wells Theatre.

The play is performed in English and Japanese with surtitles.

Anjin tells the story of William Adams, the“blue-eyed samurai” known in Japanese as Anjin, who was an English maritime pilot. Washed ashore on a strange and exotic land, Anjin soon found himself as the trusted adviser to a powerful Shogun, drawn to the heart of a dangerous clash of cultures and struggle for power, whilst war threatens to erupt. Torn between two worlds and two lives, he must decide who he really is, and where he really belongs. Anjin tells an epic and compelling tale of friendship, honour, love and sacrifice.

Tickets are on sale now from www.sadlerswells.com

In this article:Anjin: The Shogun & The English Samurai, Sadler's Wells