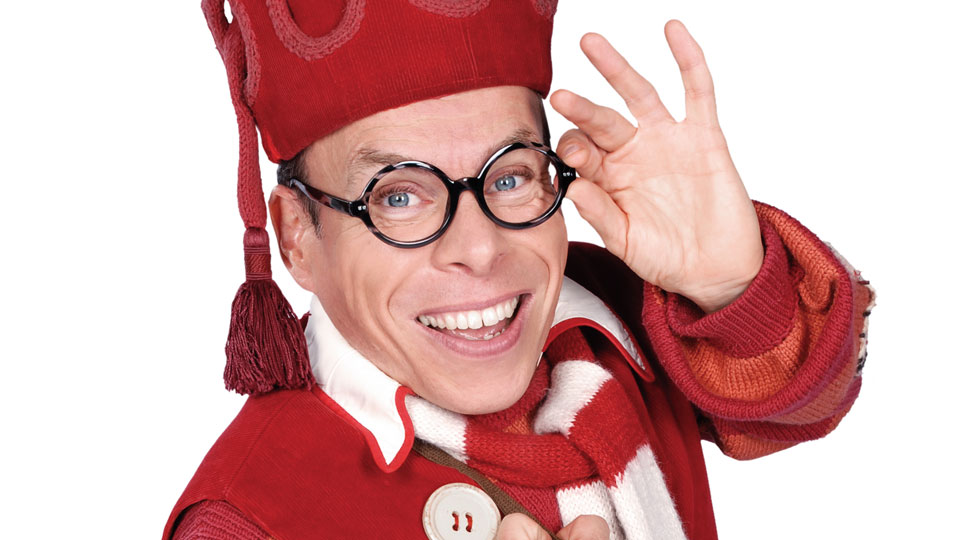 The New Victoria Theatre, Woking and First Family Entertainment are delighted to announce that film and television’s Warwick Davis will star in this year’s spectacular family pantomime Snow White & the Seven Dwarfs.

The job of head dwarf Prof is a tall order but nothing that Warwick Davis can’t measure up to!

Warwick Davis’s work in film includes Star Wars Return of the Jedi, Labyrinth, Willow, cult movie Leprechaun which spawned five sequels, Star Wars: The Phantom Menace where he played no less than four roles, children’s films A Very Unlucky Leprechaun and The White Pony. More recently Warwick could be seen in the Ray Charles biopic Ray, as Marvin the Paranoid Android in The Hitchhiker’s Guide to the Galaxy and in Prince Caspian, the follow-up to The Chronicle of Narnia’s The Lion, the Witch and the Wardrobe. Warwick has appeared in many guises in all eight Harry Potter films which have become one of the most successful series of all time. His characters include Professor Flitwick, the Goblin Bank Teller and Griphook. A equally familiar face on the small screen, Warwick has starred in comedy series Life’s Too Short, An Idiot Aboard 3, hosting his first prime-time game show Celebrity Squares as well as starring with his family in their own travel show, Weekend Escapes with Warwick Davis.

Warwick said; “I am delighted to be coming to Woking this Christmas in the spectacular production of Snow White & the Seven Dwarfs. I’m very proud of the show that we have created and I am lucky enough to be involved with the script and direction of the show. I can guarantee you and the family will have a great time. I’ve heard the Woking audiences are some of the best in the country so I look forward to seeing you all later in the year.”

Kate Lee, General Manager of the New Victoria Theatre said, “We are absolutely thrilled to be welcoming the sensational Warwick Davis to the New Victoria Theatre in this much-loved story. He will certainly ensure that we won’t be short of laughs this Christmas – so make sure you don’t miss the fairest pantomimes of them all and book your tickets now!”

Will the Wicked Queen banish Snow White once and for all, or will the handsome Prince thwart her plans with some help from the dwarfs? Who’s the fairest in the land and will good triumph over evil? There is only one way to find out – book your tickets now for the fairest pantomime of them all!

Visit www.atgtickets.com/woking to catch all the latest exciting news for all things Panto and to book your tickets for this wonderful spectacle.