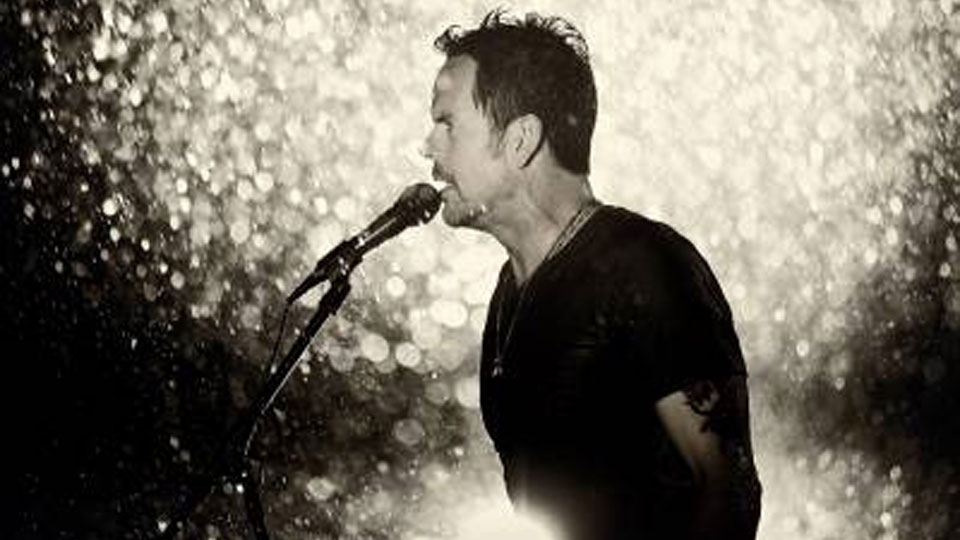 Country artist Gary Allan is gearing up for the release of his new album Set You Free on 22nd January in the US.

The album is Gary’s ninth studio album and is available for pre-order now on iTunes. All album pre-orders will include an instant download of the track Bones.

Released through MCA Nashville, the album contains the lead single Every Storm (Runs Out of Rain) which was used in a campaign to help raise relief funding for the Red Cross to aid victims of Hurrican Sandy.

Watch the video for Every Storm (Runs Out of Rain):