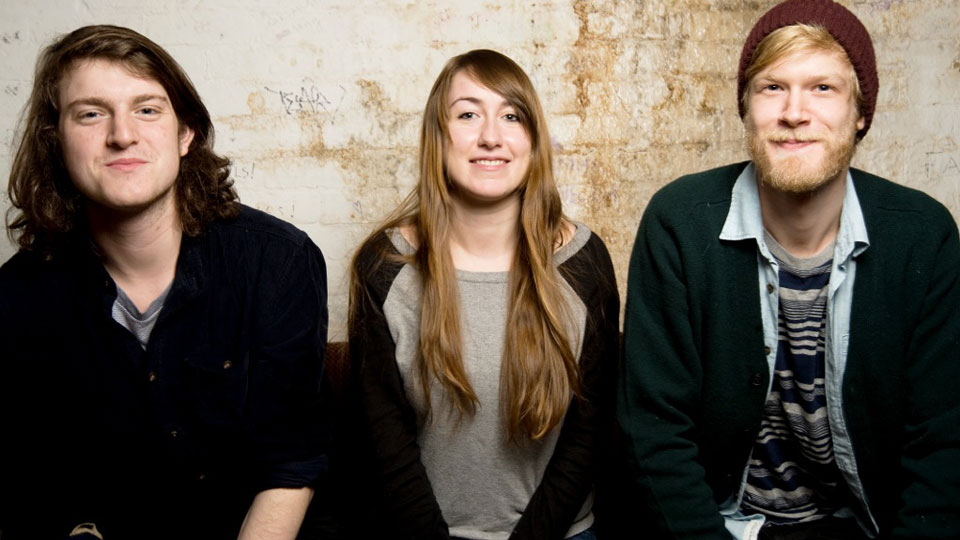 In My Head is taken from the band’s forthcoming album Like I Belong which the band recorded last July in Peter Miles’ studio in Devon. The album is the follow-up to their 2011 debut Don’t Need Much which was released on London punk rock label Household Name Records.

Like I Belong is a progression for the band and influenced by bands such as Third Eye Blind, The Lemonheads and Against Me!. The record was recorded mostly live and has a fresh and original home-grown sound.

Take a listen to In My Head below:

Advertisement. Scroll to continue reading.
In this article:Great Cynics