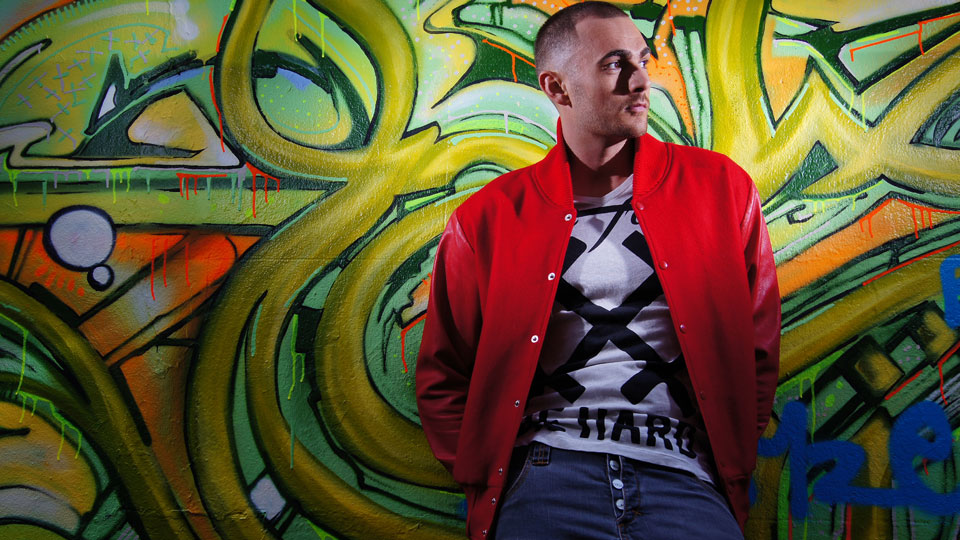 Charlie Brown debuted the video for his new single On My Way this morning.

The track is released on 24th March and is the follow-up to his debut single Dependency which was released last year. On My Way has already got the backing on MusicWeek and 1Xtra.

On My Way was written by Charlie after he went through a transitional period in his career. Talking about the track Charlie said,’I was looking for a tune on my iPod that I could put on to inspire me and lift my mood, but there wasn’t one.’

Last year Charlie was chosen as the lead support for Dappy on his UK tour.