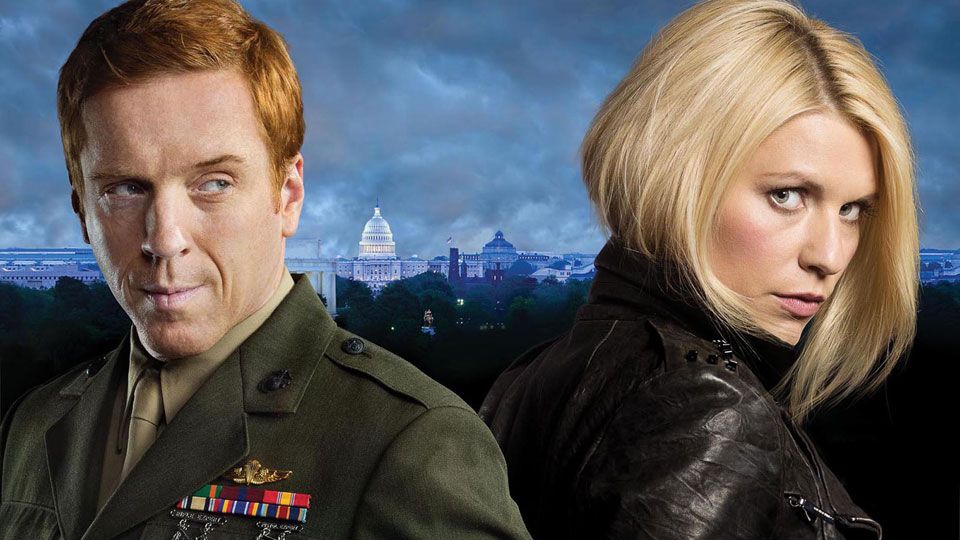 The big winners on the night included Les Miserables,Argo and Homeland. British series Downton Abbeypicked up one award for Maggie Smith’s performance in the Supporting Actress, Series, Miniseries or Movie category.

Find out who won what with the complete winners list below:

‘A Spy Among Friends’: trailer drops ahead of series launch on ITVX in December

ITV announces ‘An Audience With Adele’