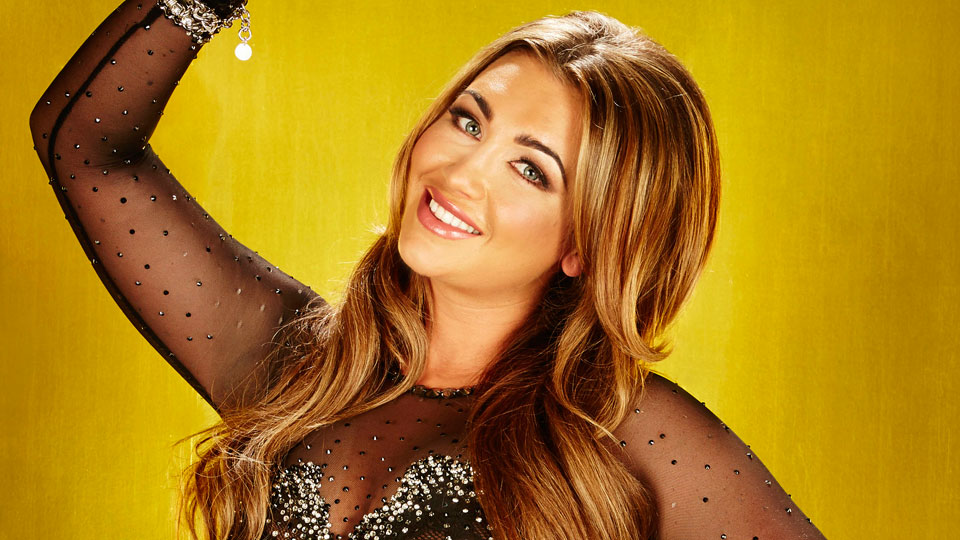 Lauren Goodger has become the second contestant to leave Dancing On Ice.

The Only Way Is Essex star Lauren found herself in the skate-off with domestic TV presenter Anthea Turner, but the judges opted to save Anthea.

Lauren was the first in the skate-off and their song was Rescue Me. She didn’t stumble but was terrified. Anthea’s song was Loving You and they skated it beautifully.

Talking to Phillip Schofield after being voted off, Lauren said of her time on the show: “I’m fine. I’ve enjoyed it and I’ve made amazing friends.”

The Skate-Off show began tonight with a round-up of the earlier show and the judges gave their verdicts on who impressed them the most. Gareth came out on top for everyone apart from Jason Gardiner.

Dancing On Ice continues next Sunday on ITV1.