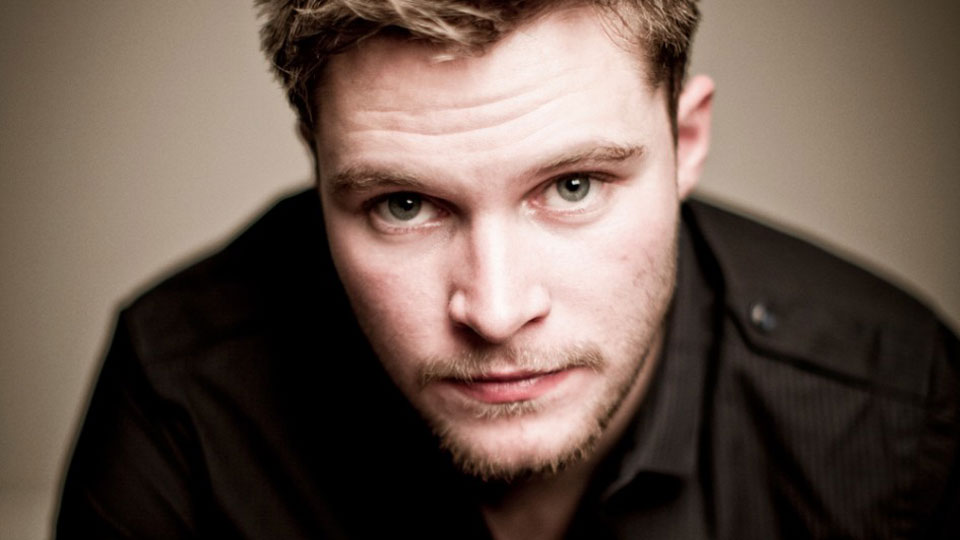 Michael Bay has announced the casting of Irish actor Jack Reynor in Transformers 4 on his official website.

Posting the news, Michael revealed that he discovered Jack after watching him in Irish movie What Richard Did. Jack will be starring opposite Mark Wahlberg in the movie.

Michael also revealed that the fourth instalment in the series is not a reboot as rumours have suggested. Instead he explains:

‘This movie takes place exactly 4 years after the war in Chicago. The story makes a very natural transition, and reason as to why we have a whole new cast. This Transformers will feel very different than the last three. We are embarking on a new trilogy.’

Transformers 4 is currently expected to be released in 2014.