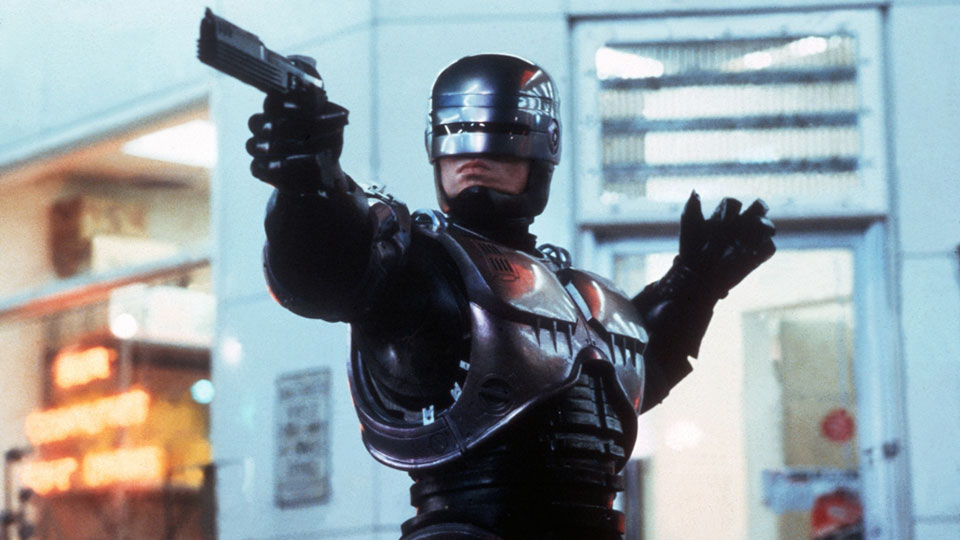 The Hyde Park Picture House’s Creatures of the Night strand starts this month with a new run of late night cult films.

“The strand is like the Picture House’s bizarro-world alter-ego, with a programme that includes cult-classics, celluloid oddities, forgotten masterpieces, weirdo documentaries and blood-splattered horror,” saysCreatures of the Night programmer, Andy Moore. “Utterly unforgettable films that are guaranteed to linger in your mind long after viewing.”

The new Creatures of the Night season kicks off on Saturday January 19th with Wild Combination, a documentary portrait of avant-garde composer, singer-songwriter, cellist, and disco producer Arthur Russell. The film is followed by a video Q&A with the director Matt Wolf; this is a pre-recorded interview, filmed at Hyde Park Picture House especially for this screening.

The season then continues with more phenomenal cult-classics including a double bill of the Paul Verhoeven directed RoboCop & Total Recall, and a ‘Valentine’s Special’ screening of the Paul Thomas Anderson film Punch-Drunk Love.

The Picture House will also be handing out loyalty cards at all screenings, catch 3 Creatures Features and see the 4th one for free!

Creatures of the Night films screen on Saturdays at 11pm.

Tickets are on sale now. Book by calling Box Office on 0113 275 2045 or online at www.hydeparkpicturehouse.co.uk