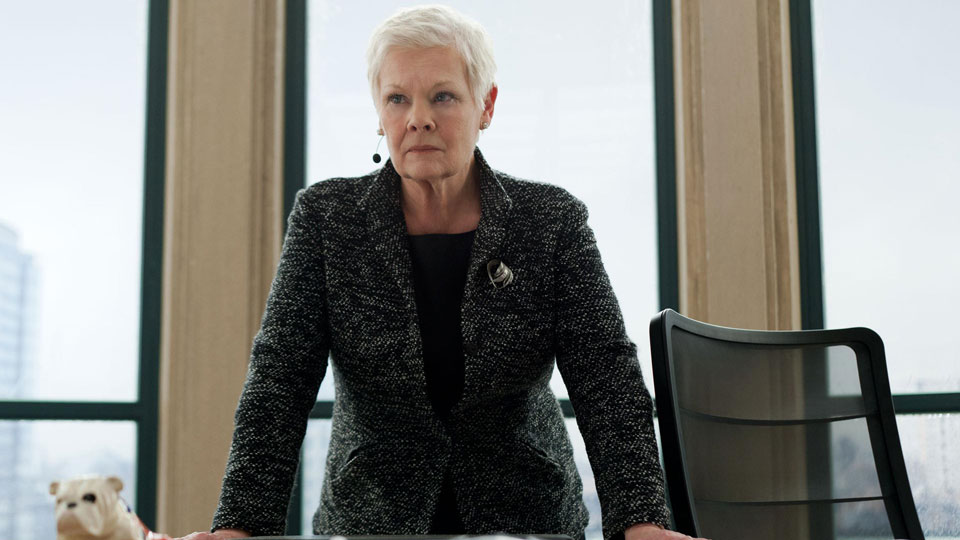 Judi Dench has topped a new poll that reveals the British actor us Brits are most proud of. Commissioned by phone and broadband provide Plusnet, the survey ties in with the imminent announcement of this year’s Oscar nominations shortlist.

Dame Judi is currently on the big screen playing M in the latest James Bond movie Skyfall but has starred in prolific films such as Shakespeare In Love, which she picked up an Oscar for, and Jane Eyre. Eight in 10 (81%) women are proud of Judi Dench compared to just over two thirds (68%) of men.

Jamie Ford, Plusnet CEO, said, “We are a company that takes pride in everything we do so it is interesting to see that one of the things Brits are truly proud of is the great talent our country has to offer the film industry.”

The top five actors and actresses Brits are most proud of are as follows: