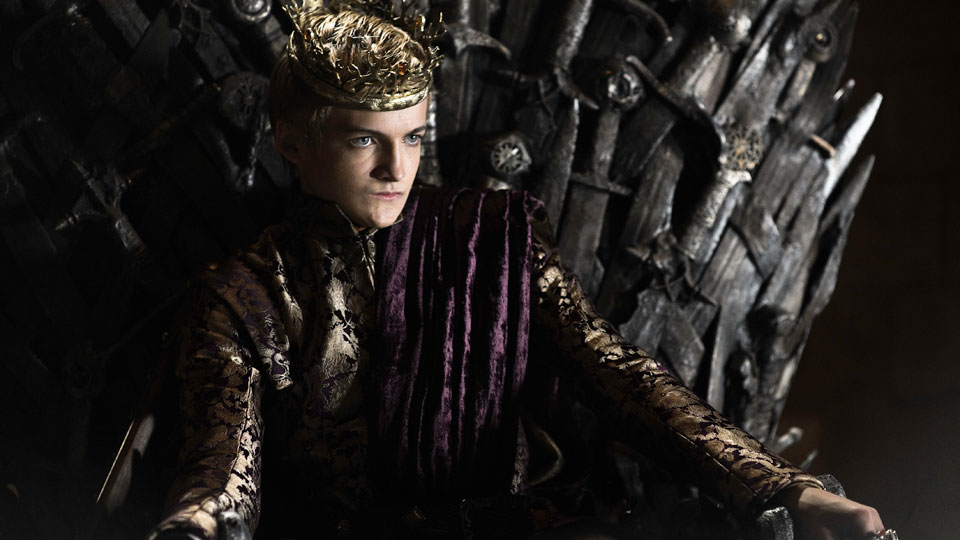 Game Of Thrones is to return to Sky Atlantic HD for its third season from Monday 1st April at 9pm.

The 10-episode season will air less than 24 hours after it does in the US meaning UK fans won’t have to avoid spoilers whilst waiting for the show to return. The season will largely be based on the first half of George RR Martin’s hugely popular novel A Storm of Swords, which begins with the inhabitants of the Seven Kingdoms facing grave peril.

A wealth of acting talent join the cast, such as Diana Rigg as Lady Olenna Tyrell, Mackenzie Crook as Orell, Ciarán Hinds as Wildling leader Mance Rayder, Clive Russell as Bryndon ‘The Blackfish’ Tully, Paul Kaye as Thoros of Myr and Richard Dormer as Beric Dondarrion.

The episodes for the third season are longer than previous seasons running close to an hour long.

Fans can catch-up on the show’s second season when it starts again on Monday 21st January ahead of the third season premier.

These are the best slots based on popular TV shows