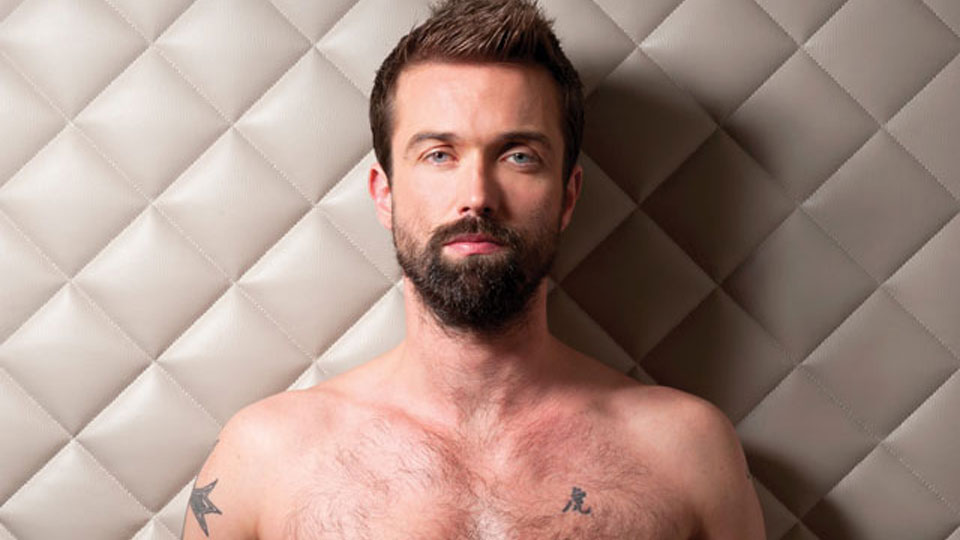 Actor Emmett J. Scanlan has announced that he will be leaving Hollyoaks in March.

Having played shady character Brendan Brady for over two years, the actor is ready to move on to new projects. Over his time on Hollyoaks Brendan has been at the centre of some of the soap’s biggest storylines including a gay relationship with Ste Hay (Kieron Richardson) that also explored domestic violence. Recently Brendan asked Joel to kill off his evil father with the aftermath currently playing out on the soap.

Viewers recently saw Brendan reunite with Ste in Ireland after a brief hook-up with returning character John-Paul McQueen (James Sutton). It seems that Stendan aren’t going to be getting a happily ever after as Brendan’s exit is being described as one we’ll never forget.

Emmett is the latest actor to announce his departure from the soap with Jonny Clarke and Andrew Sill, Bart McQueen and Joel Dexter respectively, also leaving the soap. Jonny and Andrew filmed their final scenes at the end of 2012.