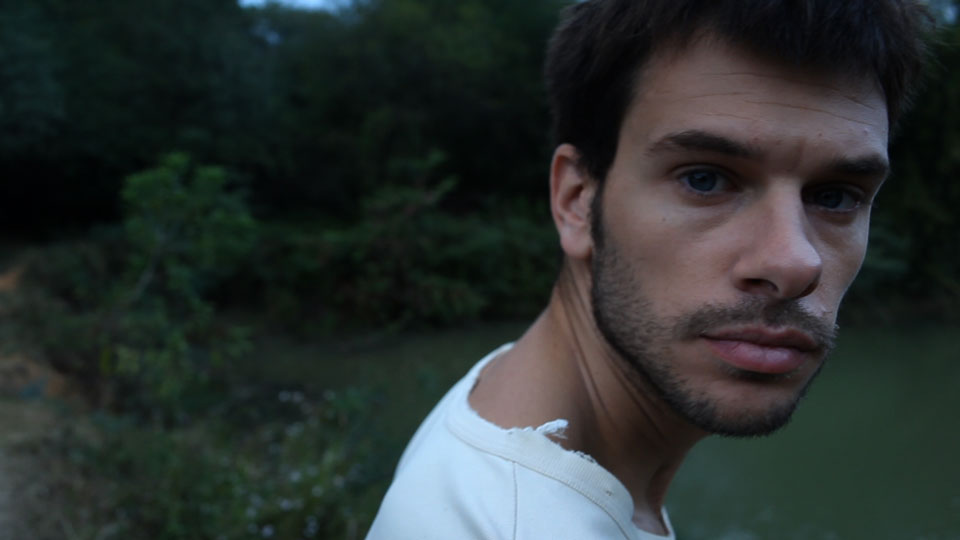 In July we brought you a Top 10 count down featuring our favourite gay films of 2012 so far. Now we’re into 2013 we’ve revised that list to bring you our Top 10 gay films of the year.

Some of the films from our mid-year list have made it into our final Top 10 and some have been edged out by releases in the second half of the year. All of the films in our list have been released on DVD somewhere in the world over 2012 and theatrical releases have not been included.

Take a look at our Top 10 and see if you agree with our choices. 2012 was a strong year for gay cinema and film-makers are seriously raising their game.

This one crept out just before the end of 2012 and is getting a UK DVD release this month. Rob Williams writes and directs this story of a man who falls in love with an older man and unbeknownst to him the older man’s son. It stretches believability a bit but it’s a charming movie with plenty to enjoy. It also includes the gorgeous Benjamin Lutz from The Love Patient and Bite Marks.

This is one film we heard lots about in 2012. Scrooge and Marley is a gay re-telling of A Christmas Carol adding a new twist to the familiar Scrooge story. Warm-hearted and lots of fun, the film is packed with a gorgeous cast including David Moretti and Ronnie Kroell. This will be going on our ‘must-watch at Christmas’ list.

It may have taken a while to reach our shores but eCupid was worth the wait. Delving into the influence apps are having on the love lives of gay men everywhere, the story highlights why the grass isn’t always greener. The cast is super-hot and includes Houston Rhines, Galen Drever, Noah Schuffman and Brad Pennington. JC Calciano writes and directs.

7. Eating Out: The Open Weekend

We will always have a place in our hearts for Eating Out so the latest instalment The Open Weekend was one of our early highlights in 2012. Aaron Milo, Chris Salvatore and Daniel Skelton all return continuing where previous filmDrama Camp left off. Naughtier than ever with plenty of flesh on display this is one seriously raunchy gay comedy.

When a mysterious Westerner turns up naked and refusing to speak, a hospital orderly makes it his mission to piece together the events that led up to the man’s discovery. Speechless is a bold and brave film that breaks barriers, addresses taboos and is an engaging watch. Lead actor Pierre-Matthieu Vital makes for a rather handsome bit of guy candy too.

Two friends in their thirties decide to follow through on a promise they made in college and have a baby together. The twist is that one of them is gay and the other is straight. Jonathan Lisecki revisited his popular short to flesh it out into a full-length feature film. Funny, heart-warming and emotive Gayby was an unexpected delight.

We loved this film so much our quote appeared on the sleeve. Jitters was one of the surprises of the year taking theSkins formula and adding a dose of reality to the mix. The stories of a group of teenagers inter-weave as drama, tragedy and romance unfolds. Strong performances are the order of the day and if you like your drama raw then you’ll love this movie.

Who didn’t love Weekend? We haven’t met a single person yet who didn’t like it. Presenting a realistic and honest portrayal of gay love in modern society Andrew Haigh’s film has won a stack of adwards. Tom Cullen and Chris New are very easy on the eye (which of course helps) but there’s much more to this wonderful film than guy candy.

No film was more shocking than Beauty in 2012. The dark drama follows the story of a closeted middle-aged man who becomes obsessed with his friend’s son. Full of tension, lots of cringey moments and a scene so shocking you’ll probably have to look away (we did). Beauty may be challenging but it’s a fantastic film.

No film wowed us in 2012 like Spork did. From the creative mind of J B Ghuman Jr the quirky movie tells the story of a teenage hermaphrodite who battles through abuse from the mean girls at school whilst trying to find her place in life. Dancing, bitchiness and a whole lot of originality ar emixed together for the best gay movie of 2012.

Advertisement. Scroll to continue reading.
In this article:Beauty, Eating Out: The Open Weekend, eCupid, Gayby, Jitters, Scrooge and Marley, Speechless, Spork, The Men Next Door, Weekend