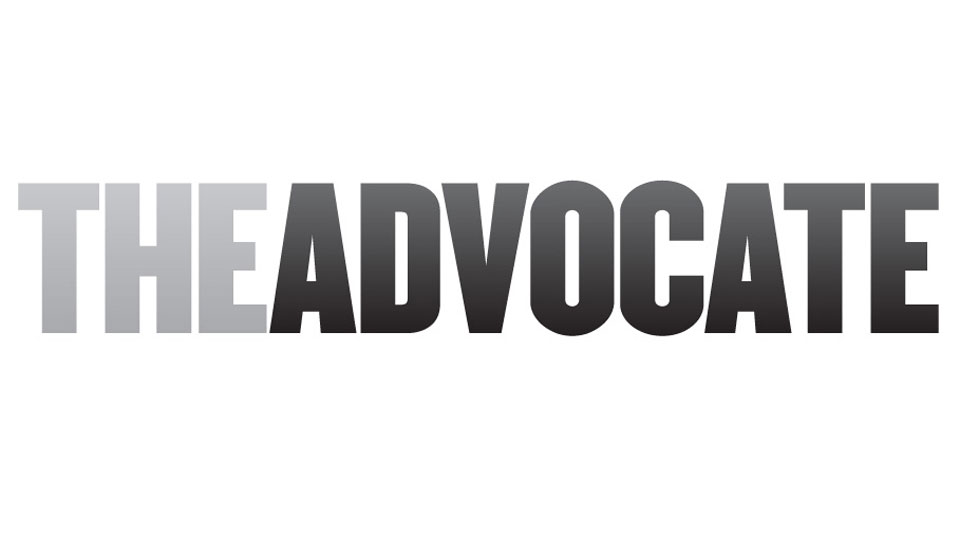 The Advocate has compiled its fourth annual list of the ‘Gayest Cities in America’.

When compiling the list the magazine’s criteria included two of the biggest legislative and political developments for LGBTs; marriage equality votes in four states and the election that put gay candidates into high office. Other factors were taken into consideration including transgender protections, bisexual resource groups and the Human Rights Campaign Corporate Equality Index 100s.

Those factors were each assigned a point value, the points were tallied, and the raw scores were divided by the population (population of greater than 150,000 required) to calculate each city’s per capita homosexuality.

‘Although we shake up the criteria each year—a mix of more predictable, well-reasoned, and off-the-wall—we never know which cities will make the list until we start tallying the points,” says Matthew Breen, editor in chief of The Advocate. “So it’s a nice surprise to us as well when an unexpected place delivers more gay cred than we expected. But the dialogue this list sparks is the ultimate goal.’

In this article:The Advocate