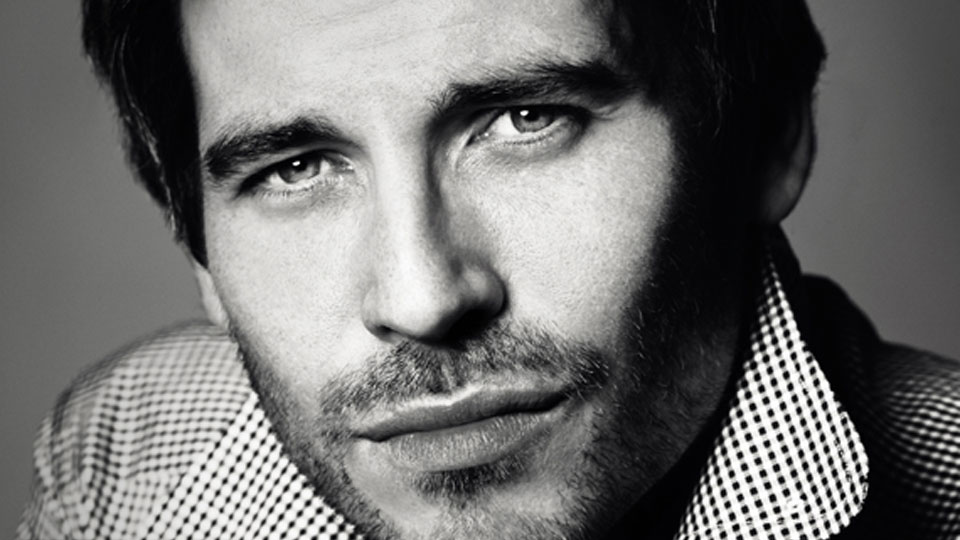 Over its first two seasons, Downton Abbey has become a bona fide sensation. The show has been nothing short of a phenomenon, a runaway success for PBS, far outpacing in ratings that other popular period drama, Mad Men. As the world readies for the show’s third season, so, too, do the series legion of LGBT fans. This is the season in which that villainous gay footman-turned-valet, Thomas Barrow, experiences the tender love that his poor, neglected heart so craves and needs. Rob James-Collier, the actor behind the tumultuous Thomas, sat with OUT editor in chief Aaron Hicklin to discuss the upcoming season, his early days of acting, and playing gay in Edwardian England.

Season 2 ended with Thomas in the arms of the Dowager Countess, twirling around the dance floor at the Christmas party like a neuter content to spend his prime escorting ladies of a certain age to the ball. Season 3, however, is where it all changes for young Thomas. No one, of course, is more excited by this turn of events than James-Collier, who initially secured the role of Thomas with the understanding that it was a one-season deal. “My agent said, ‘Listen, you’ve got the part that everyone in town wants — he’s a villain, he’s a great role, the only bad thing is that he dies at the end of the first series,’ ” recalls James-Collier. But Thomas clicked with the audience, and his onscreen chemistry with his maid counterpart, O’Brien (a wonderfully surly Siobhan Finneran), was irresistible. “I gave it 110 percent and after the first couple of episodes Liz the producer came to me, and said, ‘We want you to stay on, will you?’ And I was, like, ‘Fuck, yeah.’

As James-Collier and the show moved into season 2, he has joked that his character’s sexuality became so muted that he called up creator Julian Fellowes, and asked, “Am I still gay?” Yes, as it turns out. In season 3, we get to see Thomas outed in a powerful sequence of episodes that James-Collier considers the best acting of his career. “It’s the series where we really get to grips with Thomas’s sexuality and the impact that must have had on him, being gay in Edwardian times,” he says. “If you’re including a gay character, there’s an onus and responsibility to at least show what the impact of the time will be on him, and of him on that time. Thankfully we’ve done that, and I’m so proud as an actor that I’ve been used to tell that tale.”

A confrontation between Thomas and the butler, Mr. Carson, proves to be a high point, and one that confers uncommon dignity on the footman. “It’s a lovely, beautiful moment,” says James-Collier, clearly delighted by the opportunity to redeem his character. “If you were gay in those times, the fact that you’re even functioning, how you’re not completely fucked up by that, is beyond me.”

In spite of Thomas’ villainous nature on screen, James-Collier is the joker on set, and the one with the loudest mouth. “Most actors are really shy and insular creatures,” he explains. “I’ve just always been a dick.” He remembers his first day at acting class (he found it by consulting Yellow Pages), and realizing that he’d liberated himself. “We were doing these warm-up exercises, running around doing crazy things with our voices, and, rather than feeling embarrassed or stupid, I just felt that I’d come home,” he says.

Although not gay in real life, he says he has empathy for misfits and outsiders, perhaps because of his own atypical route to acting. Even now it’s clear that he can’t quite believe that he’s earned his place as an actor. He recalls sitting opposite Maggie Smith during the first read-through (“a proper pinch-yourself moment”) and feeling that everything out of his mouth sounded like wooden splinters. It can’t be easy playing the least lovable character on the show. When she arrived on set, guest star Shirley MacLaine greeted him with the words, “It’s you—the evil one! Why are you so evil?” The answers, apparently, are all in season 3.

Downton Abbey season 3 premieres this Sunday on Masterpiece on PBS.

Read the full Rob James-Collier interview. The new issue of OUT is onsale January 15th.

Advertisement. Scroll to continue reading.
In this article:Downton Abbey, OUT, Rob James-Collier