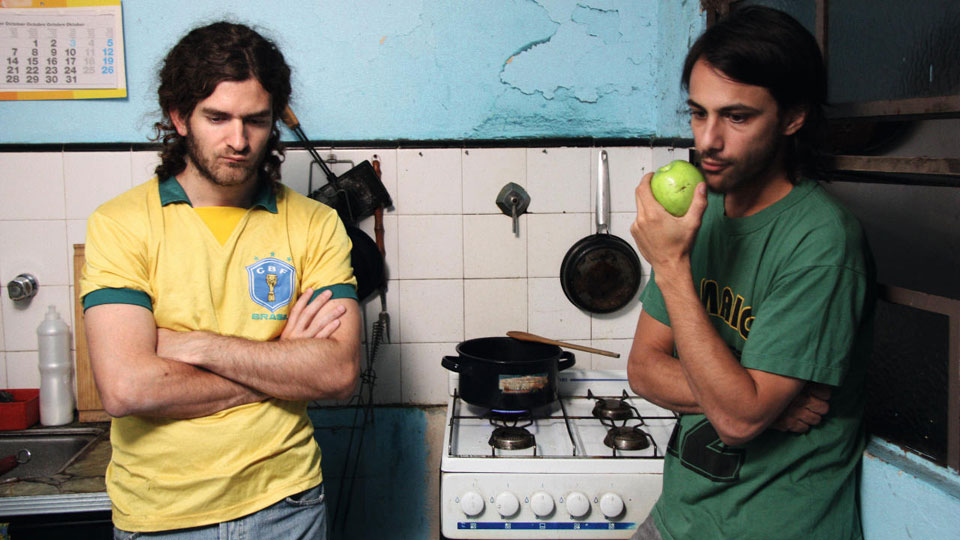 The BFI has announced that the 27th BFI London Lesbian & Gay Film Festival (LLGFF) will present eleven days of the best in queer cinema from around the world from Thursday 14th March – Sunday 24th March 2013 in one of the most eagerly anticipated events in the Lesbian, Gay, Bisexual, Transgender (LGBT) cultural calendar.

The LLGFF will take place right across BFI Southbank, the heart of cultural cinema in the UK, with all screens dedicated to LGBT content in a packed programme including Opening Night and Closing Night special screenings, celebrations, sponsored galas, and a full supporting programme of special on-stage events, weekend late bars, DJs and a new BFI Mediatheque collection. Full details of the programme will be released at a public preview event on 19th February at BFI Southbank and via the website www.llgff.org.uk

Last year’s festival saw over 21,000 people enjoy the festival in ten days. Due to public demand the LLGFF will now take place over eleven days. The festival is a vital meeting place and forum not only for cinema-goers but also the industry, with over one hundred attending film-makers.

The festival is delighted to continue its long term relationship with Accenture and in 2013 we welcome them as Principal Sponsor for the first time. It also looks forward to welcoming back a number of other long term supporters to the Festival, to be announced.