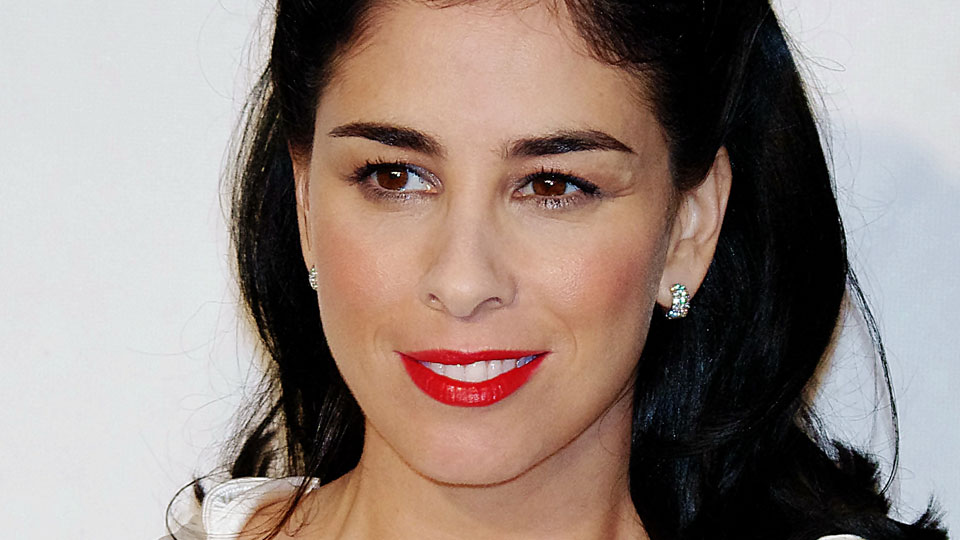 Sarah Silverman is to perform her first show in London for over 4 years following a critically acclaimed, sell out Australian tour.

Emmy winner Sarah Silverman is as versatile of a performer as they come. Her repertoire includes everything from film and television, stand-up comedy, to iconic online videos and she recently added author to this list with her New York Times bestselling book, The Bedwetter: Stories of Courage, Redemption, and Pee.

Silverman will next voice a character in the upcoming Disney animated film Wreck It Ralph, alongside John C. Reilly and Jane Lynch and was seen earlier this year starring opposite Michelle Williams and Seth Rogen in the dramedyTake This Waltz.

Silverman was nominated for a 2009 Primetime Emmy in the Outstanding Actress in a Comedy Series category for her portrayal of a fictionalised version of herself in The Sarah Silverman Program. This marked Comedy Central’s first ever Emmy nomination in a scripted acting category.  She also received a WGA nomination for her work on the show.  Silverman won a Primetime Emmy in 2008 in the Outstanding Original Music and Lyrics category for her musical collaboration with Matt Damon. In addition, she was honored with a Best Actress Webby Award for her online video “The Great Schlep,” in which she persuaded young Jewish kids to encourage their grandparents in Florida to vote for President Obama prior to the 2008 election.

In 2004 Silverman made an impressive splash with her concert film Sarah Silverman: Jesus is Magic.  Directed by Liam Lynch, the film garnered major attention at the Toronto Film Festival and created huge national buzz. Silverman also garnered critical praise in the documentary feature, The Aristocrats in which 100 the industry’s most prominent comedians tell a version of the same joke. Her other film credits include, Peep World opposite of Michael C. Hall and Rainn Wilson, Saint John of Las Vegas, I Want Someone to Eat Cheese With, The School of Rock, There’s Something About Mary and The Way of The Gun.  She has also been in many cult hit shows including Saturday Night Live, Seinfeld, Mr. Show and The Larry Sanders Show.

Sarah Silverman tickets are onsale now from www.livenation.co.uk or www.ticketmaster.co.uk.

This show will be a paperless ticket event specially designed to ensure we get as many fans as possible closer to their favourite artist and to help do so special measures have been put in place to make sure that it’s only fans that can buy these tickets and gain access to the event.