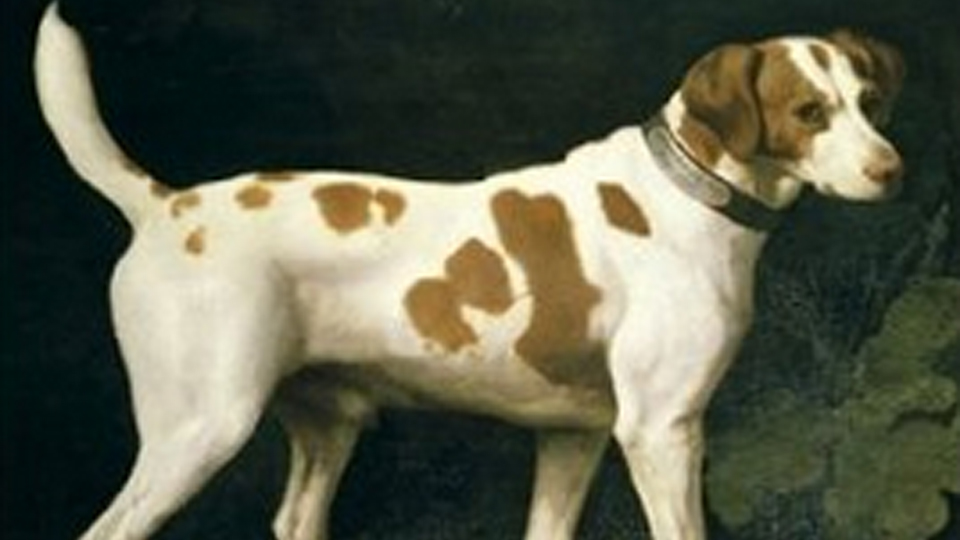 John Bradshaw’s In Defence Of Dogs is a passionately-written and fascinating book, but it’s important to categorise it immediately as a popular science tome, and certainly not an anecdotal account of why dogs are so fantastic and man’s best friend.

Dr John Bradshaw founded the Anthrozoology Institute at Bristol University and remains actively involved in researching the science behind animal/human interactions. Thus his approach in In Defence of Dogs is as a scientist conveying the findings of his many years of professional research to a lay readership. I don’t think it’s crucial to have a science background to understand the book, but it’s important to have a keen interest in the biological sciences, otherwise much of In Defence of Dogs may prove inaccessible or too academic.

The book opens with a broad sweeping history of the evolution of the domestic dog from its grey wolf origins. Bradshaw assumes in his readership a working knowledge of evolutionary biology, which proves the first way in which the book is not ideal for those whose main interest may be cute dog stories. Bradshaw offers theories as to why certain groups of wolves may have started to domesticate themselves, surviving better living alongside human societies tens of thousands of years ago. From there, it’s a relatively short time to depictions of canids and humans together in art, and canid burials, sometimes alongside human remains as the two species more fully integrated.

Central to Bradshaw’s argument is that, even though they’re entirely descended from wolves and can even still interbreed with them, dogs are a very different species to the wolf. Bradshaw believes comparisons between the two are problematic in many ways, not least because contemporary wolves are different again from their own, as well as dogs’, ancestral wolves; but also because human observations on wolf behaviour has often been based on study of wolves in captivity rather than in their familial packs, resulting in misleading or downright wrong assumptions about dog psychology.

As well as debunking the idea that every dog is really a wolf beneath the surface, Bradshaw also dismantles the various corollary effects that the misunderstanding has led to, most pertinently the punishment-based training that proliferated under the mistaken assumption that dogs wanted to be in charge of their owners and needed to know their place. Potential dogs owners, and indeed current dog owners who have dogs with behavioural problems may find it useful to adopt the reward-based training Bradshaw advocates. He suggests some useful tips for overcoming common behavioural problems such as separation anxiety. Despite such moments being peppered throughout the book, the remit of In Defence of Dogs is too varied for it to be considered or recommended as a dog training book.

In Defence of Dogs is by no means a polemic against traditional dog training methods, it’s a wide-reaching tome that touches on many aspects of dogs’ lives, including some fairly up-to-the-minute findings on how dogs think. Bradshaw argues (and I doubt many dog owners would disagree) that dogs, like humans and other mammals, have emotional lives. Constantly warning against anthropomorphism, he highlights the unhelpfulness of attempted comparisons between human and dog intelligence, demonstrating instead that dogs think in a completely different way than we do.

In many ways, the sections of the book discussing the mental lives of dogs and how they construct a view of the world are the most illuminating, perhaps because other writers often ignore the subject altogether. Most dog books tend to concentrate on the similarities between dogs’ lives and our own. Bradshaw shines light on the differences so that we can better understand how dogs think and how they experience the world. Everything from their infinitely more sensitive sense of smell to their acute hearing and partial-colour vision is discussed, with some veterinarian insight into canine anatomy along the way. Knowing how your dog thinks will make you a better owner, more attuned to and responsive to your dogs’ needs. There’s a fascinating section on how dogs map the world in their minds and quickly intuit shortcuts, as well as how they gather experience in following scents.

Bradshaw repeatedly points out that the science of dog behaviour is still in its infancy, and it is very difficult to develop experiments to prove any one aspect of canine behaviour definitively without other variables skewing the results. An area where I would disagree with Bradshaw is his contention that dogs don’t experience guilt because they have no way of relating a past event to a present interaction with their owner. It may just be that the dogs in his tests didn’t display guilt or embarrassment. My own dog, who was highly intelligent by canine standards, acted embarrassed and contrite if she had urinated in the house before any human made the discover and for hours afterwards; despite the fact that we universally reassured her that accidents were OK. She was undoubtedly concerned that something she had done hours earlier would lead to punishment in the present.

Perhaps this is part of the problem of the book, and in a sense the limitations of understanding and defining dog behaviour. As a species they vary so wildly in appearance, intelligence and personality that any experiment would necessarily have to use a wide variety of dogs and would almost certainly therefore garner different results for different types of dog. There simply is no such thing as “your average dog”.

To be fair to Bradshaw, he addresses precisely this point in the last few chapters, though this didn’t prevent me spending a few hundred pages being repeatedly bugged by precisely this problem. In discussing this issue, Bradshaw is to be congratulated for a firm and erudite argument against the over-breeding of human-selected pedigrees to the detriment of the health of the dogs. Whereas in previous generations specific working breeds served a particular purpose (the list of ways in which dogs help humans from guiding the blind to retrieving game, protecting territory and detecting drugs is incredibly long, proving what an adaptive species they are), these days symbiosis is increasingly rare, with dogs bred mostly for appearance to meet the arbitrary standards of specified breeds. Narrow gene pools have led to decreased intelligence and numerous genetic disorders for pedigrees. Coupled with the principles of eugenics practiced and preached by the likes of the Kennel Club, Bradshaw rightly identifies a crisis for dogs where their previous purposes have been eroded, leaving pet-ownership decided on the basis of looks, with little foresight into the escalating vet bills and short, often unhealthy lives of far too many dogs.

In light of the genetic and utilitarian crises dogs face, Bradshaw’s In Defence of Dogs is timely indeed.  Humans, especially in the West, must radically reinterpret their relationship with man’s best friend. The best starting point is to understand dogs better, and to select them on the basis of which dogs make good pets, rather than on appearance. There’s no doubt that In Defence of Dogs is an excellent starting point in raising consciousness about this issue. My concern is that the book is too rigorously academic and scientific in nature to appeal to dog lovers at large, and that other ways of disseminating the wealth of knowledge found in this book will have to be implemented.

For dog lovers who also happen to be enthusiastic readers of popular science, In Defence of Dogs will delight and fascinate, and Bradshaw’s prose style is engaging and clear, and it acts as a rare insight from a scientist who is also one of the driving forces of his particular field. It can be hoped that it isn’t too specialised to be denied a wide readership and instantaneous impact.

Touchingly, In Defence of Dogs is dedicated to one of Bradshaw’s dogs who died in 1984. Dog lovers never forger, and never stop loving.

Advertisement. Scroll to continue reading.
In this article:Dogs, In Defence of Dogs, John Bradshaw, Popular Science