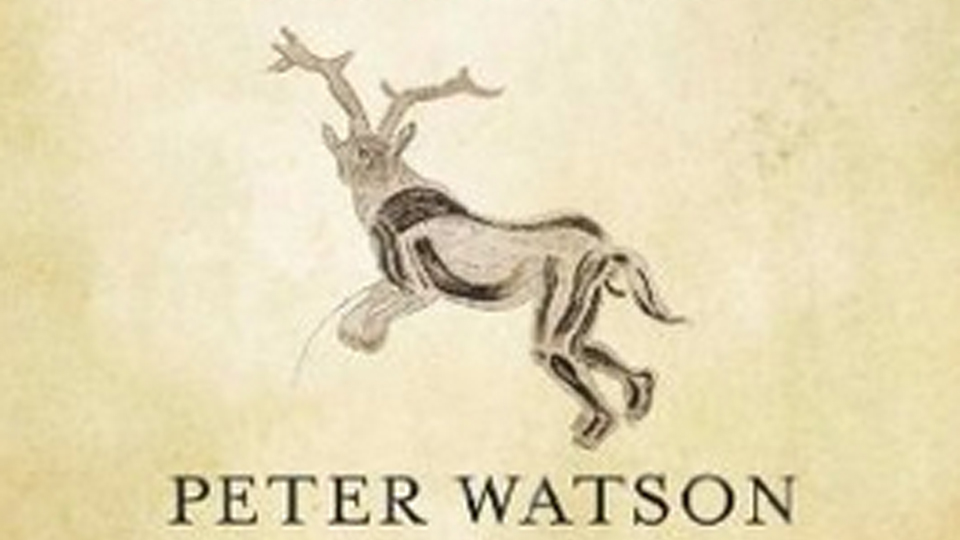 Polymath Peter Watson’s latest work, The Great Divide: History and Human Nature in the Old World and the New, is a richly detailed and beautifully written account of how and why early human settlers in the Old World of Eurasia (Europe and Asia) developed different cultures to their counterparts who reached the New World of the Americas. The book concentrates on the period between 15,000 BCE and 1500 CE, ending when Christopher Columbus established contact and bridged the aeons-long gap between the two continents.

Take any paragraph of the book entirely at random and there’s an overwhelmingly high chance that you’ll read something fascinating. The Great Divide is breathtaking in its unremittingly engrossing and superbly crafted narrative. Watson carries you ever forwards from the captivating descriptions of the alien landscapes of the last Ice Age right up to to the end of the Inca civilisation, keeping the macroscopic story and the smaller scale daily lives of our long-dead ancestors in a fine balance. From start to finish it’s a compelling read, spelling out with academic prowess and literary finesse a succinct argument that taps into our race memory. The Great Divide is a history and examination of the full spectrum of human nature.

The central idea – how and why civilisations of the same species differed so radically on different hemispheres – is such a crucially important topic in anthropology, yet it is surprisingly rarely written about. Like all great factual books, Watson’s premise is sublimely simple, but it is also original, ripe for discussion and full of wonders. The Great Divide reads not as a dry academic tome but as a gripping history relayed by a master storyteller.

The Great Divide will appeal to a broad range of keen non-fiction readers. It will delight anyone with a strong interest in history as it encapsulates many different eras and cultures of human civilisations, moving from the Bronze Age to beyond the Iron Age. It also unites many scientific disciplines, and avid readers of popular science will appreciate the blending of archaeology (Watson’s field of expertise) with geology, anthropology, evolutionary biology and meteorology to name the most obvious examples. Watson uses these fields to draw up contrasts such as differences in diet as observed in bones, and wildly dissimilar farming techniques between the worlds. Supporting evidence from genetic diversity is as key to Watson’s argument as the role played by the domestication of animals which enabled pastoral nomadism and larger scale agriculture in the Old World as compared to the New.

A further major readership will comprise those with an anthropological interest in religion and mythology. Central to Watson’s thesis is the development of and differences between supernatural beliefs and how they influenced human interactions with the natural world. From shamanism to the more recent invention of monotheism, Watson persuasively argues the key role mythology played in influencing human development.

From the opening chapters, when he describes how humans crossed the Bering Strait on foot at the end of the last Ice Age when the continents were bridged by deep layers of ice, it’s evident that Watson relishes the adventure of human history, and his telling of it is riveting. The stories of our ancestors traversing great tracts of ice make Scott of the Antarctic’s pioneering explorations look like a walk in the park in comparison.

There’s exceptionally little to negatively criticise about The Great Divide. There were occasions where I wished for the narrative to return to the civilisations of the New World, as the emphasis is on the Old, but later chapters answered all the questions that had built up in my mind about the ancient Americas. I raised an eyebrow when Karen Armstrong was cited as an authority, but given that the subject was theology, and Watson’s interest was focussed on the anthropology of religions rather than upon their truth claims, the context was justifiable.

The Great Divide is ultimately a story of two worlds where there can be only one winner. The totality with which the Old World eclipsed the New, ending many civilisations forever, also justifies the emphasis the author lends the development of Eurasia. Watson spends a whole chapter on ploughing, driving, milking and riding, calling them four things that never happened in the New World, and they weren’t the only reasons for its ultimate demise. Religion was synonymous with blood sacrifice for longer in the New World, he argues, partly because theirs was a land with more unpredictable weather patterns, and far more prone to natural disasters. Religion there was ritual designed to appease the gods. It was only in the West that religion and reason began to cooperate, and ideas of an afterlife and religious forms of morality developed. From there it was only a few more slow faltering steps to democracy.

The Great Divide is a joyously fascinating and thoroughly captivating book and deserves to become an instant classic. Whilst avid readers will be familiar with the withdrawal pain of finishing a good read, they’ll know only too well of the imaginary shelf in the mind that earmarks those rare titles ripe for rereading.