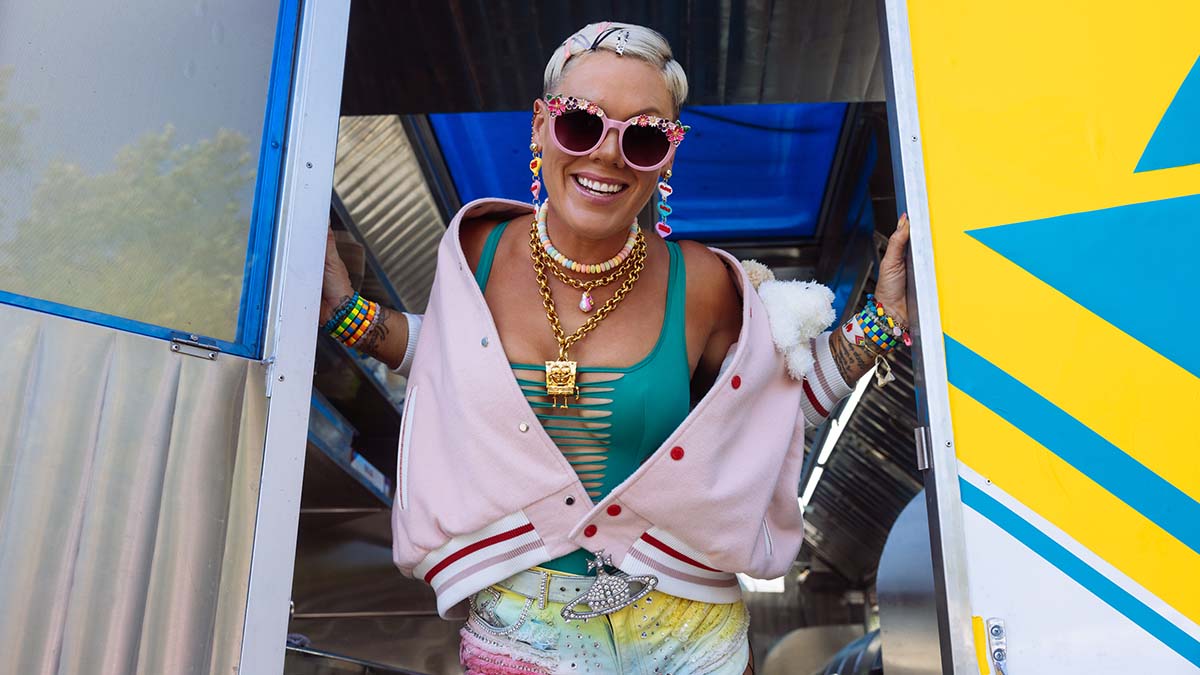 Hot-on-the-heels of her new single ‘Never Gonna Not Dance Again‘, P!nk has announced that she will release her ninth studio album ‘Trustfall’ on 17th February 2023 via RCA Records.

The album is her first studio record since 2019’s ‘Hurts 2B Human’ and at the moment details are being kept tightly under wraps.

Lead single ‘Never Gonna Not Dance Again’ is produced by Max Martin and Shellback, who co-wrote the song with P!nk. The music video was released a couple of weeks ago and has had over 5.5 million views on YouTube.

This Sunday P!nk will premiere a special performance of ‘Never Gonna Not Dance Again’, along with a moving tribute performance to the late Olivia Newton-John at the 2022 American Music Awards.

Next summer P!nk returns to the UK for her Summer Carnival Tour. You can see her at the following dates:

Watch the video for ‘Never Gonna Not Dance Again’ below: