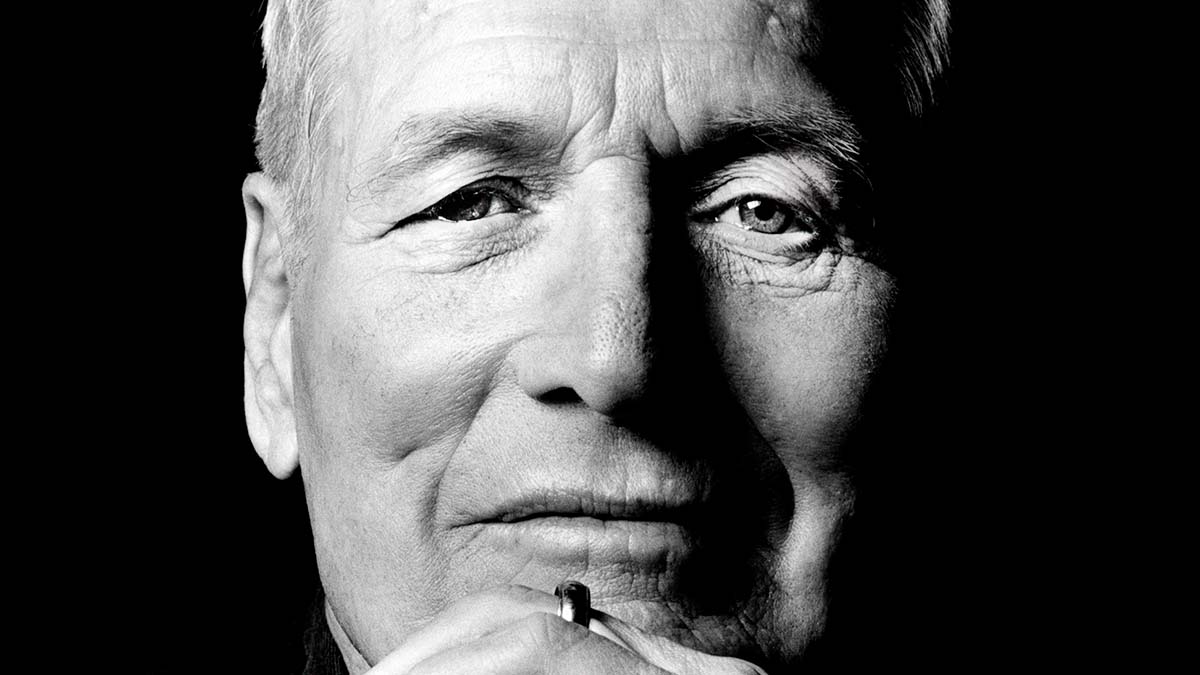 Paul Newman is one of the most well-loved and well-respected actors that has ever lived. Known for such classic films as ‘The Hustler’, ‘Cool Hand Luke’ and ‘Butch Cassidy and the Sundance Kid’, Newman had the kind of career that many actors dream of but few ever achieve. Following his death in 2008 at the age of 83, his family found 14,000 pages about Newman’s life and career that he’d started putting together in 1986 with American screenwriter Stewart Stern. The project never made it to publication but now parts of it have in the shape of ‘The Extraordinary Life of an Ordinary Man’.

The first thing to note about ‘The Extraordinary Life of an Ordinary Man’ is that this isn’t your typical autobiography, for a number of reasons. Firstly, the material within the book is lifted from conversations that were taped between Newman and Stern between 1986 and 1991. In the Editor’s Note at the back of the back, it explains that these conversations had no real chronology or structure to them, and that the transcripts were reorganized in a way that made more linear sense for the purpose of the book. Newman also requested for friends, family and peers to be interviewed, to give their perspective on him and his life with unflinching honesty.

If you’re expecting a straightforward autobiography about the rags to riches rise of a Hollywood star, this isn’t the book for you. While Newman does divulge some stories from his acting and directing career (and his racing career), that’s not the focus of the book at all. Instead, Newman aimed to unpick pivotal events from his life and dissect his role in them such as his affair with actor Joanne Woodward, who he eventually married, and the death of his son Scott. He talks candidly about his family and his overbearing mother Tress, he details the push-and-pull he felt of having an affair with Woodward while being married to Jackie Witte, and he shares the frustration he felt about perhaps not being the father he could have been to his children.

There is a refreshing honesty in these pages, especially for someone who was known to be as guarded and private as Newman, but at times the revelations feel uncomfortable. When reading the book, you have to remember that this wasn’t published with Newman’s say-so so you wonder what his reason was for shelving it. Perhaps he never wanted the world to hear him being this honest or perhaps he lost confidence about being so unusually vulnerable and forthcoming?

The addition of contributions from those in Newman’s life – including his wife Woodward, acclaimed director Elia Kazan and co-star Tom Cruise – do provide some additional insight into Newman’s life but they make the book feel disjointed. It’s very clear that what made it to publication was carved out to try and sit in a linear way, with the contributions aiming to shed more light around specific scenarios, but the end result is fairly disjointed. This is perhaps most evident when Newman speaks of the loss of Scott and there’s more commentary for those who were around Newman at the time than there is from Newman himself.

‘The Extraordinary Life of an Ordinary Man’ is an unusual book and one that is likely to divide opinion with the actor’s fans. The few anecdotes about his fight against the Hollywood system and his intrinsic link to the late James Dean are welcome, but the majority of the book feels like a man coming to terms with his decisions in life and pondering on what could have been different had he made different choices. It’s clear that Newman’s conversations with Stern were therapy of sorts but whether they should have ever made it into print is a bit of a moot point.