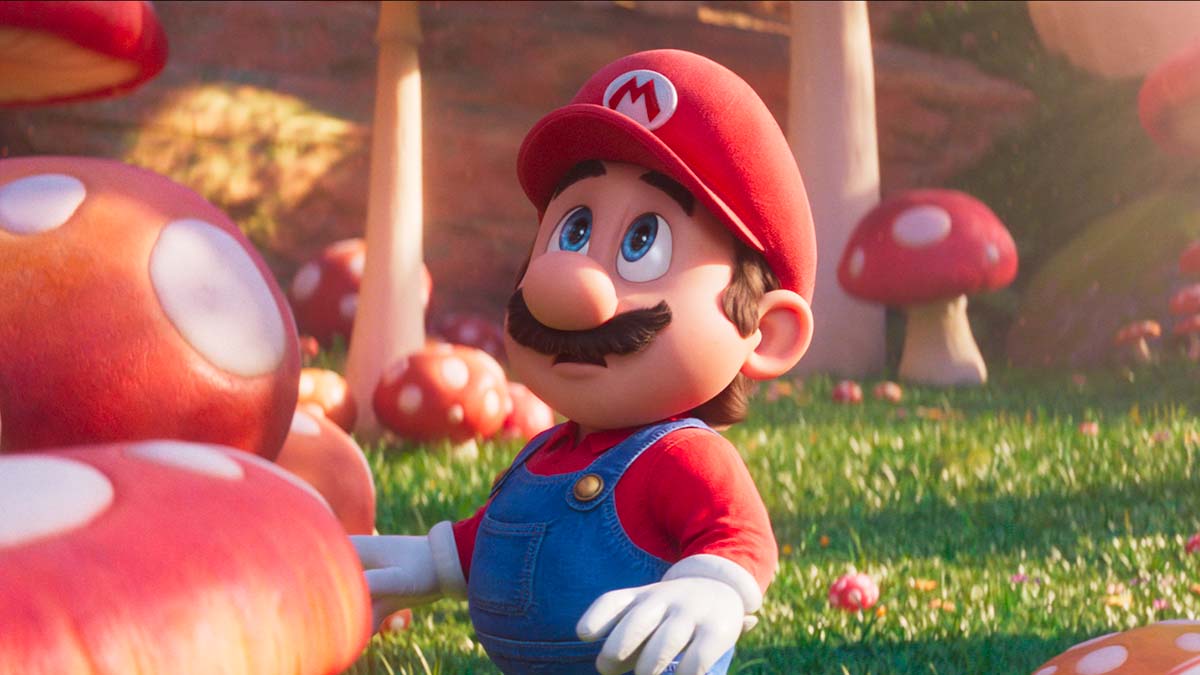 The teaser trailer and poster have been released for Nintendo and Illumination’s upcoming ‘The Super Mario Bros. Movie’.

You can watch the impressive teaser trailer at the top of this article and see the teaser poster below: