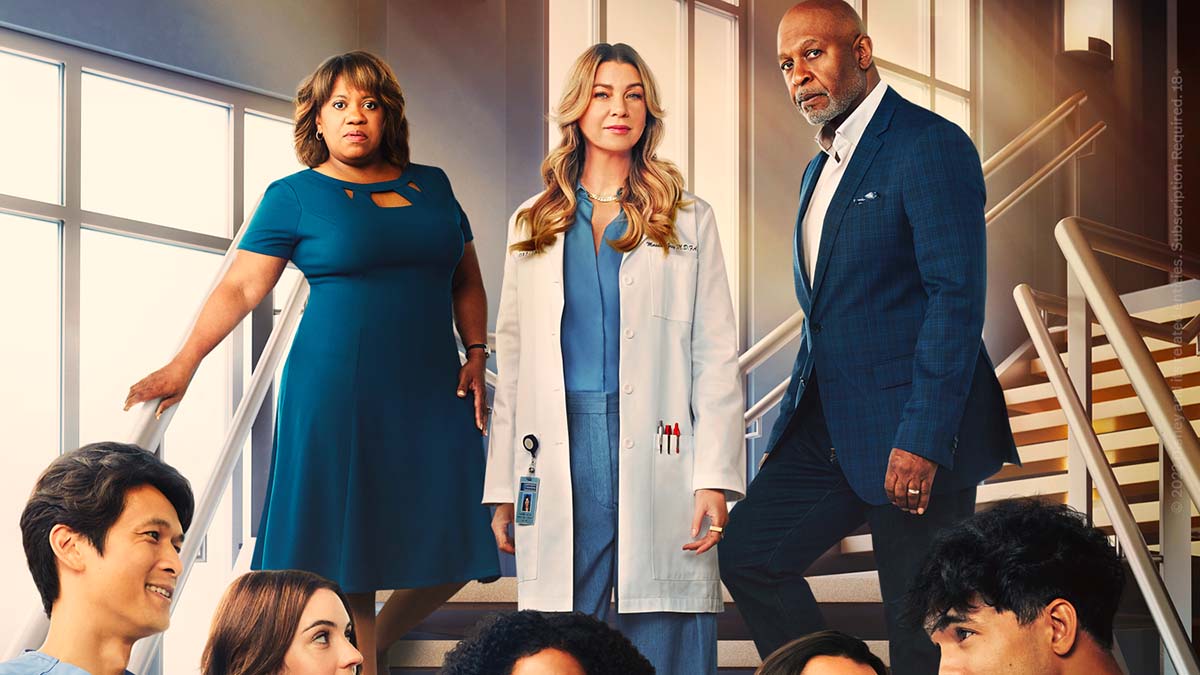 “Grey’s Anatomy” returns to US screens tonight on ABC and it’s been confirmed that the show has a new UK home for its newest season.

The long-running medical drama, which is about to enter its 19th season, will be available exclusively on Disney+ in the UK starting 26th October. Previously fans have been able to watch the show on Sky Witness.

The new season joins all previous seasons of the hit medical drama, which are available on Disney+ in the UK  making Disney+ the home of “Grey’s Anatomy”.

The high-intensity medical drama follows Meredith Grey and the team of doctors at Grey Sloan Memorial who are faced with life-or-death decisions on a daily basis. They seek comfort from one another, and, at times, more than just friendship. Together they discover that neither medicine nor relationships can be defined in black and white.

Fans can expect a lot less of Meredith Grey (played by Ellen Pompeo) this season as the character is expected to only appear in 8 episodes. Could the season be Meredith’s swan song?

Take a look at the trailer at the top of this article and see the poster for the new season below: