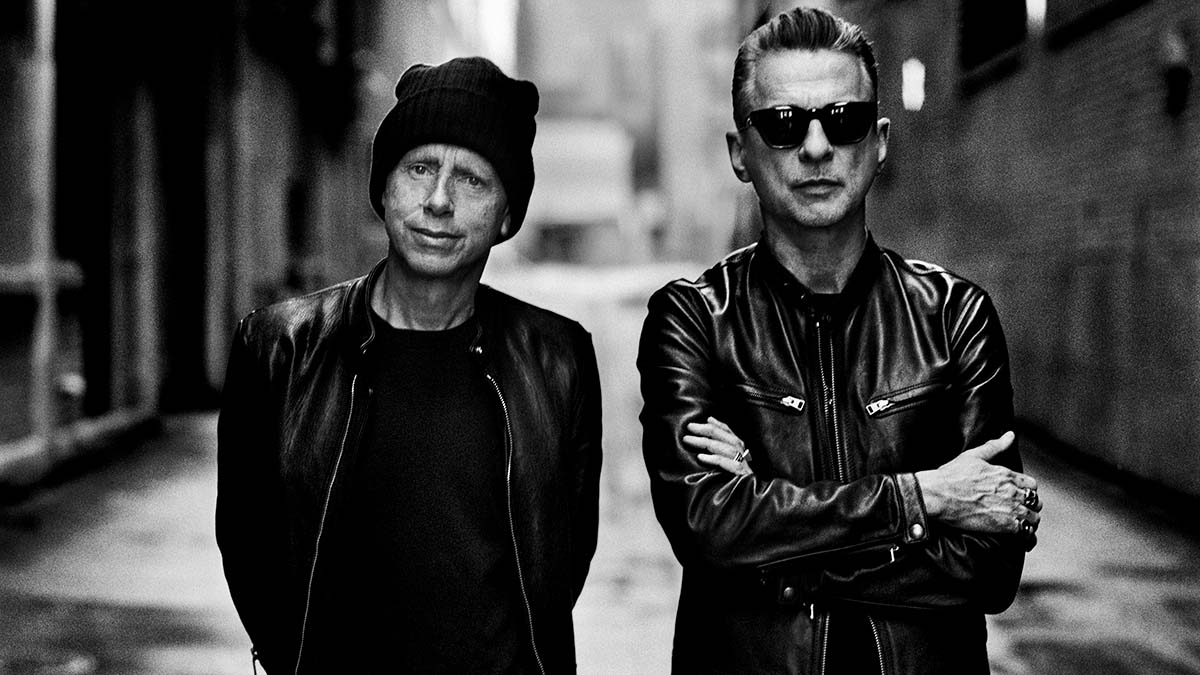 The Rock & Roll Hall of Fame Class of 2020 inductees announced the news at a special event in Berlin. The Memento Mori Tour will support the band’s forthcoming 15th studio album, ‘Memento Mori’, due out in Spring 2023, and includes a stop on 17th June 2023 at Twickenham Stadium, London.

Band members Dave Gahan and Martin Gore revealed that the Live Nation-presented tour will begin with a special, limited series of North American arena dates starting 23rd March, before the band heads to Europe for their summer stadium tour.

In speaking about ‘Memento Mori’, Martin Gore commented, “We started work on this project early in the pandemic, and its themes were directly inspired by that time. After Fletch’s passing, we decided to continue as we’re sure this is what he would have wanted, and that has really given the project an extra level of meaning.” Dave Gahan added, “Fletch would have loved this album. We’re really looking forward to sharing it with you soon, and we can’t wait to present it to you live at the shows next year.”

Tickets go on general sale this Friday 7th October at 10am at https://www.livenation.co.uk/artist-depeche-mode-3848