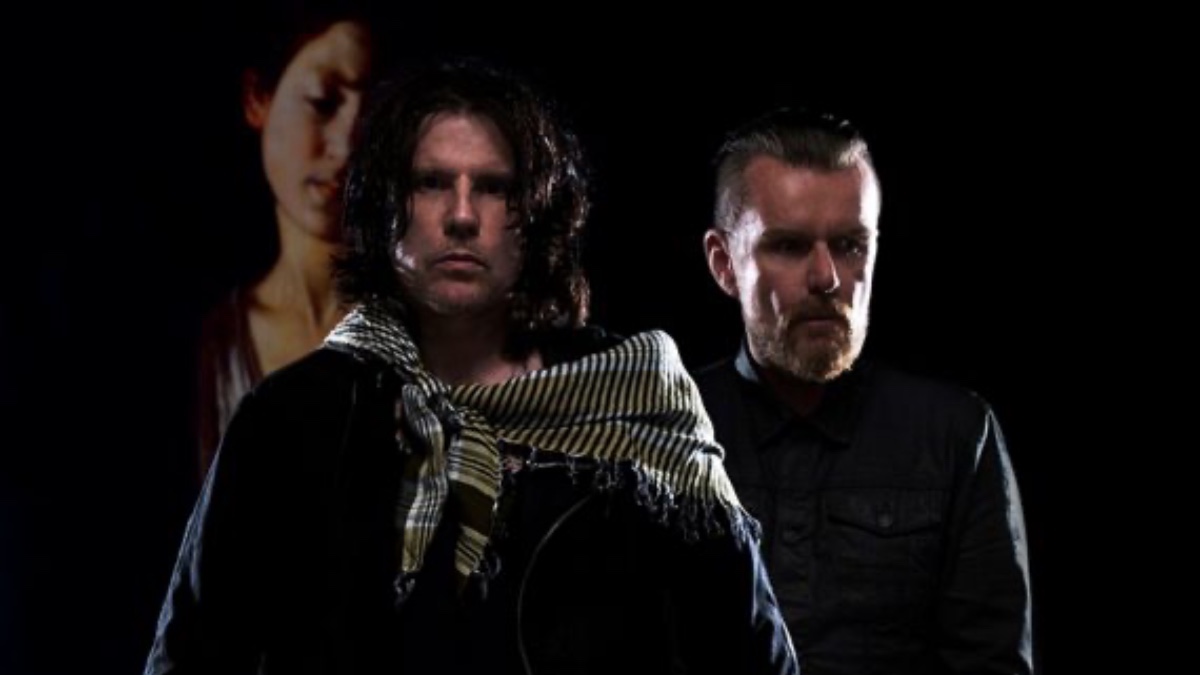 Veteran British rockers The Cult are back after a six year hiatus with new album ‘Under The Midnight Sun’. An eight track offering which focuses on the bands fundamentals of immaculate songwriting, powerful vocals and shimmering guitar riffs, the record is already garnering solid reviews from early listeners.

While The Cult have always been focused firmly on the here and now, making records that are contemporary, creative and channelling the zeitgeist, ‘Under The Midnight Sun’ at times recalls the spirit and urgency of their debut ‘Dreamtime’ and was also recorded at Rockfields in Wales – the first time the band have recorded there since that album in 1984.

The Cult have focused on quality and not quantity with the new album only containing eight songs and already released singles ‘Give Me Mercy’ and ‘A Cut Inside’ give an insight into what they’ve achieved with it. The first being a fresh take on classic The Cult style music with guitarist Billy Duffy’s thick six string sound complimented by the strong vocals of Ian Astbury. Speaking on the single Astbury explained, “I was absolutely enamoured with this piece of music Billy had written, and it perfectly fit these thoughts I’d been having about our culture’s need to move past assumptions of duality. We need new language because words can’t express where we’re going.” The emotionally fuelled ‘A Cut Inside’ brings a heavier sound with Duffy’s tone becoming grittier with more mid range bite and John Tempesta’s drums driving the song along with force.

The album opener ‘Mirror’ echoes the almost psychedelic feel of the above singles which is remnant of the bands original sound with Astbury having a mystic quality in his early days; at that point the band still being called Death Cult before it’s debut album release. ‘Vendetta X’ sits along the edge of mystical lyrics with opening words ‘by any means, that we find, rip your flesh, steal your mind’ yet it also contends as a rock song with pop tinges throughout. Think a kind of more overdriven Spandau Ballet!

With The Cult always having a mixed personality of balladry and classic rock, ‘Outer Heaven’ ties the two nicely with synths coming in to add to the instrumental texture and it sits as a well built song ending on a powerful crescendo. It’s hard work for the band to fit all their fan favourites into a live set but this song should see some live action. ‘Knife Through Butterfly Heart’ builds on the layers and textures of instrumentation with extended musical interludes pushing the album towards the atmospheric prog genre.

The record was produced by Tom Dalgety, a new producer for the band but someone who has previously worked with The Pixies, Ghost and Royal Blood. “Tom helped us bring a new musical shape and frequency to our process,” Astbury says. In the original stages of writing for the album when Covid encapsulated the world Astbury said “We’ve witnessed human evolution, civilizations, millennia of science, metaphysics, poetry, art, floods, ands famines, and here we are in this moment where billionaires are going to Mars and people cannot feed themselves and there’s wars everywhere,” he says. “When the world stopped, I had this moment to write in real time, to calculate.”

Title track ‘Under The Midnight Sun’ closes out the album in dramatic style. Walking the grounds of the Provinssirock festival, Astbury found himself revelling in the surreal, almost occult moment that comes with the midnight sun, the summer stretch where the sun doesn’t go down north of the Arctic Circle which ultimately inspired this album.

“It’s three in the morning, the sun’s up, and there’s all these beautiful people in this halcyon moment,” Astbury remembers. “People are laying on the grass, making out, drinking, smoking. There were rows of flowers at the front of the stage from the performances earlier that evening. It was an incredible moment.”

While reviewing archival footage of the performance, Astbury found new mysticism in that moment and imbued it into The Cult’s 11th studio album.

In this article:The Cult