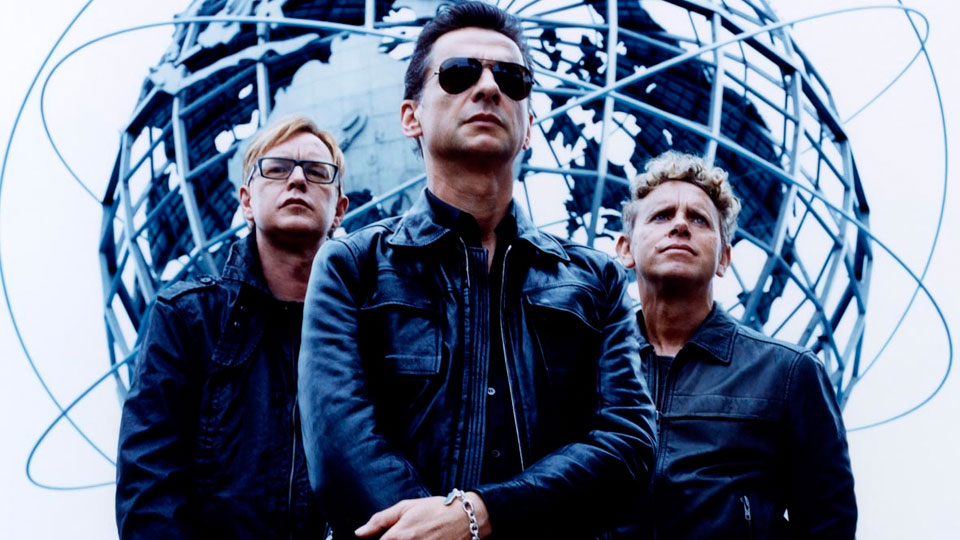 The album was recorded over the last year in Santa Barbara, California and New York City. Ben Hillier has produced the record with Flood taking on mixing duties. Depeche Mode has also confirmed that the video for lead single Heaven will debut on VEVO on Friday 1st February.

Delta Machine will be released as a standard CD as well as a Deluxe Edition with four additional new tracks and accompanied by a 28-page hardcover book including photos by longtime artistic collaborator Anton Corbijn.

Martin Gore said of the release, ‘Writing this album was incredibly daunting as I wanted the sound of this collection to be very modern. I want people to feel good about listening to this record, to get some kind of peace. It’s just got something magical about it.’

Advertisement. Scroll to continue reading.
In this article:Depeche Mode