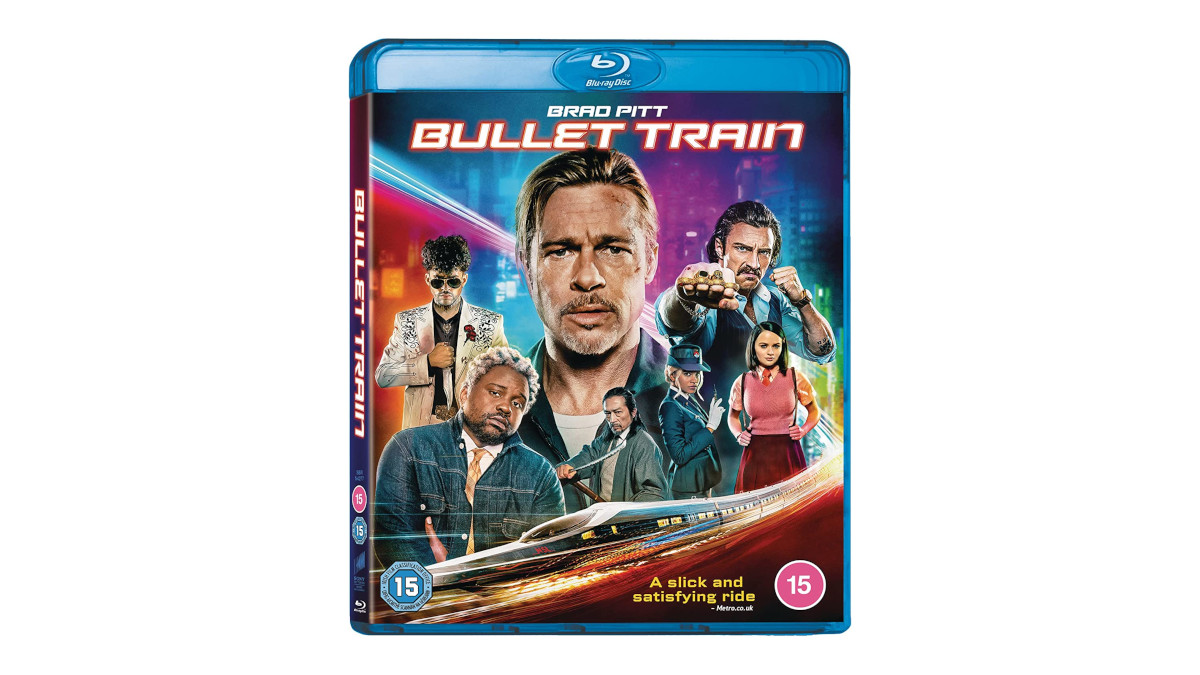 Win a copy of ‘Bullet Train‘ on Blu-Ray to celebrate its release on Download & Keep on Monday and to Rent on Digital, 4K UHD, Blu-ray and DVD on 24th October from Sony Pictures Home Entertainment.

Brad Pitt stars as Ladybug, an unlucky assassin determined to do his job peacefully after one too many gigs gone off the rails. Fate, however, may have other plans, as Ladybug’s latest mission puts him on a collision course with lethal adversaries from around the globe—all with connected, yet conflicting, objectives—on the world’s fastest train. The end of the line is just the beginning in this thrilling ride through modern-day Japan.

Bullet Train is available to Download & Keep on Monday and to Rent on Digital, 4K UHD, Blu-ray and DVD on 24thOctober.

To celebrate the release we’ve got two copies of ‘Bullet Train’ on Blu-ray to give away. Enter below for a chance to win…

In this article:Brad Pitt, Bullet Train