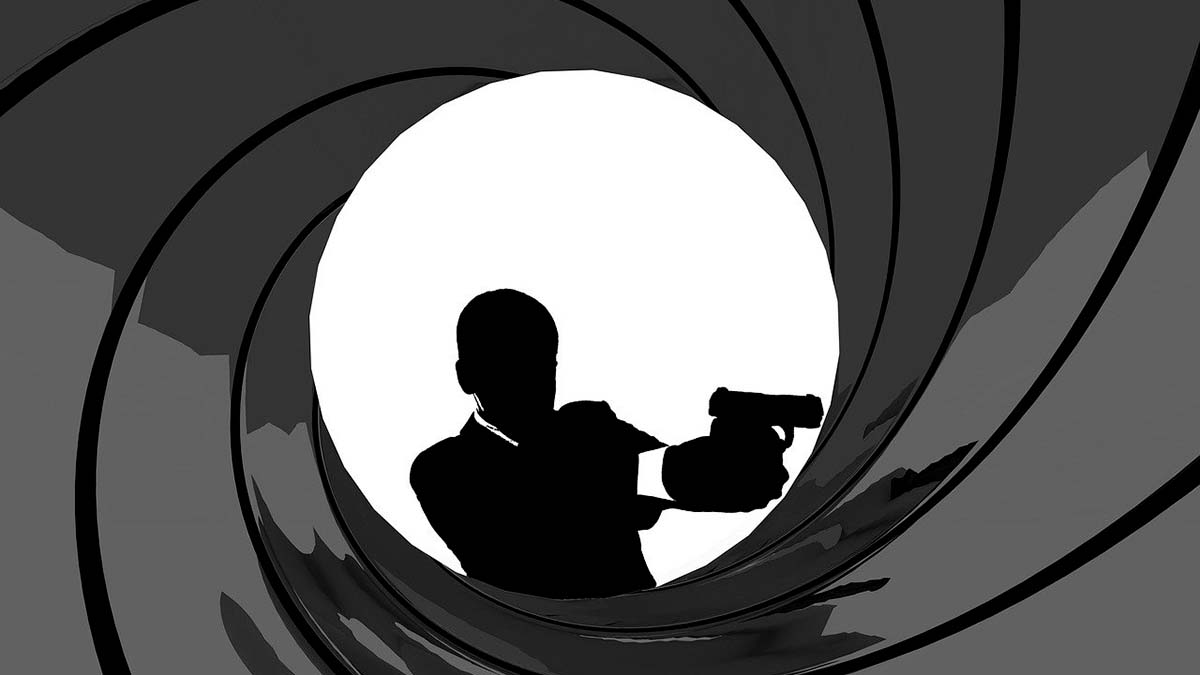 In celebration of the 60th anniversary of the James Bond cinematic franchise, Decca Records presents’ Bond 25′, an orchestrated album featuring all 25 of the iconic films’ themes expertly reimagined and newly-recorded by the Royal Philharmonic Orchestra.

The album, recorded at Abbey Road Studios, includes new arrangements of the title themes including ‘Diamonds Are Forever’, ‘GoldenEye’ and ‘Skyfall’, tracklisted chronologically from 1962’s ‘Dr. No’, to 2020’s UK No.1 single ‘No Time To Die’ (see below for full tracklisting).

To mark the occasion, the iconic James Bond Theme from the 1962 film ‘Dr. No’, performed by the Royal Philharmonic Orchestra, has just been released as a single.

Monday 5th October is James Bond Day, an annual event which marks the world premiere of the first 007 film ‘Dr. No’, 60 years ago, in 1962. The day of celebrations first began in 2012 when the Bond films celebrated their fiftieth anniversary. This year, celebrations include ‘The Sound of 007’, a charity concert held at The Royal Albert Hall on Tuesday 4th October, showcasing the iconic music of Bond, headlined by the legendary Dame Shirley Bassey and featuring Bond soundtrack artists such as Garbage and Lulu, as well as special guests including Becky Hill and Celeste, all backed by the Royal Philharmonic Concert Orchestra, and conducted by Nicholas Dodd. The concert will be broadcast the following day on Amazon.

Also on Wednesday 5th October, will be the Amazon premiere of documentary, ‘The Sound of 007’, which explores the remarkable history of six decades of James Bond music, mixing interviews with James Bond archive material.