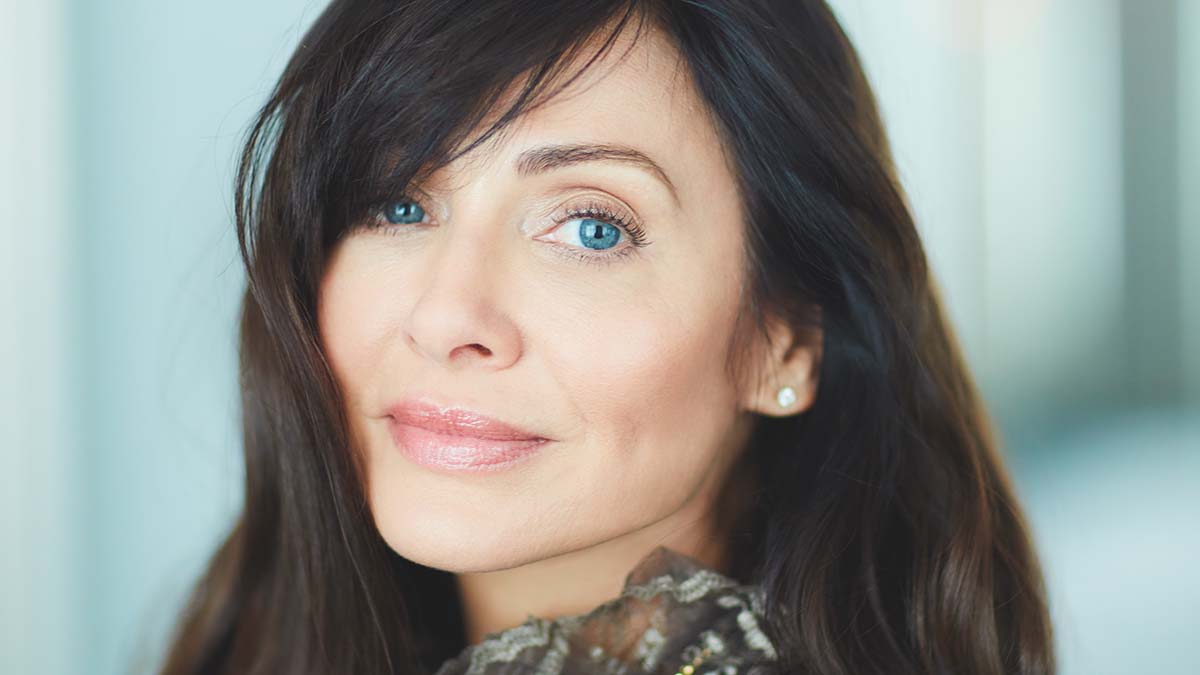 Fresh from winning ‘The Masked Singer UK’ where she’d been performing as Panda, Natalie Imbruglia has announced a tour to mark the 25th anniversary of her debut album ‘Left of the Middle’.

The shows will take place in October and will. see the singer revisiting the classic album as well as performing hits from her career and selections from latest album ‘Firebird’, which was released in 2021.

‘Left of the Middle’ was released in 1997 and it featured the hits ‘Torn’, ‘Big Mistake’, ‘Wishing I Was There’ and ‘Smoke’, establishing Imbruglia as one of the biggest breakout stars of the year. It was her first foray into music after leaving Australian soap ‘Neighbours’.

The album topped the charts in Australia and landed in the Top 10 in the UK, where it was certified triple platinum. ‘Left Of The Middle’ has sold over 7 million copies to-date and stands as the ‘best-selling debut album by a female Australian singer’ ever.

Tickets will go on sale Friday 18th February at 10am.