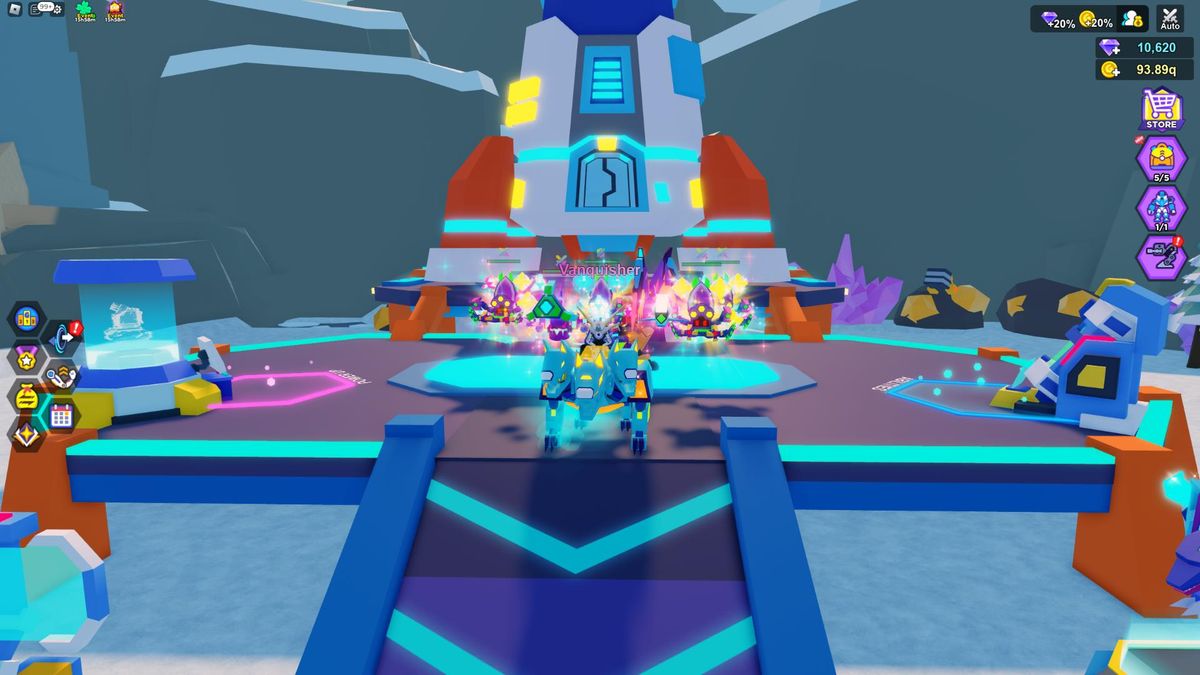 BotClash update 21 was released on Friday and boy is it a good one. Developers Wild Explorers appear to have things mostly right. They have stopped pushing new worlds and bots every week to allow more players to get their teams leveled up. Instead, they have started to introduce more interesting content each week and slowed down the release of new worlds.

Update 21 just happens to be a new world week and that’s fine, it’s been two weeks since we had a new world and bots. The new Snow Valley world is unsurprisingly covered in snow and the new bots are similarly themed with the new mythical bot even being called the Iceberg.

To see the update in action check out the video below:

What is perhaps most interesting about this update though is the introduction of the Battle Pass System. This new addition allows players to complete missions on a weekly and monthly basis in order to claim rewards.

The rewards range from coins and gems all the way up to one of the two new mounts added in this update. The Frost Cerberus can be claimed once your battle pass reaches level 60 and is a great way for free-to-play players to get hold of a very powerful mount.

Pay-to-win players can also purchase the Frost Wolf mount from the mount shop should they wish.