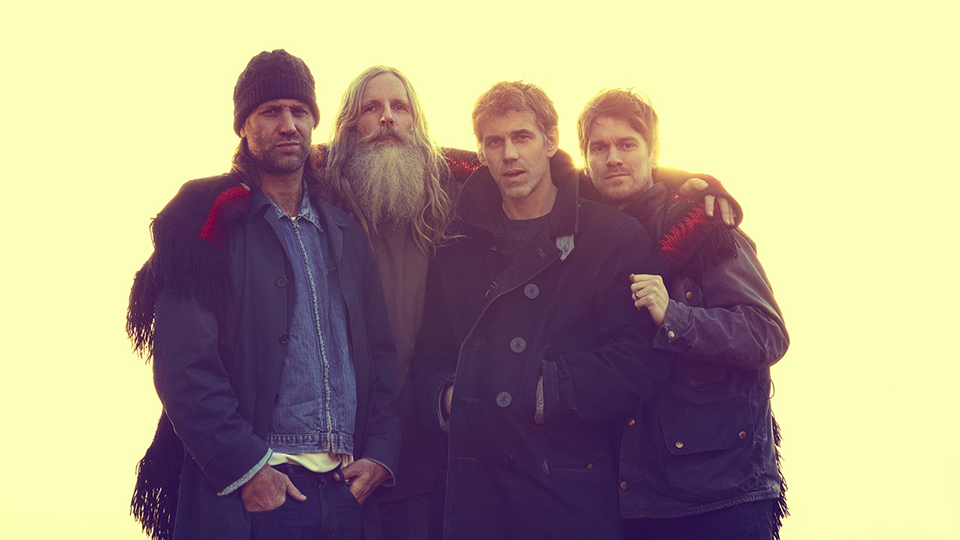 The track, which is available to stream and download now through earMusic, is taken from Revelation, Reef’s first new studio album in 18 years. The set will be released on 4th May 2018.

My Sweet Love was premiered on BBC Radio 2 by Chris Evans and he loved it so much, he played the song twice in a row.

“It’s amazing to be working with Sheryl,” says Reef guitarist Jesse Wood of the track. “Who doesn’t love Sheryl Crow and her voice? And I think here it’s even better than it was when you first heard her on All I Wanna Do.”

Revelation’s title track, which premiered on Planet Rock Radio, is also available to listen to now. The album is the follow-up to 2000’s Getaway and it promises to be a huge progression for the band.

“We didn’t want to just make a good record, we wanted to make a great record,” says Reef vocalist Gary Stringer of the album. “We were writing the songs for two and a half years, road-testing them when we were on tour. We’d play four or five new songs every night, really watching the crowd. If their eyes glazed over or they went to the bar, then we dropped those songs! But if a song engaged with them, then that was a real pointer for how we went about it. Hopefully that’s helped make the album is as strong as it is.”

Revelation was recorded in Ireland and with legendary producer George Drakoulias (The Black Crowes, Primal Scream, Tom Petty & The Heartbreakers).

The track listing for Revelation is:

Fans can see the band live at the following dates:

Advertisement. Scroll to continue reading.
In this article:Reef, Sheryl Crow