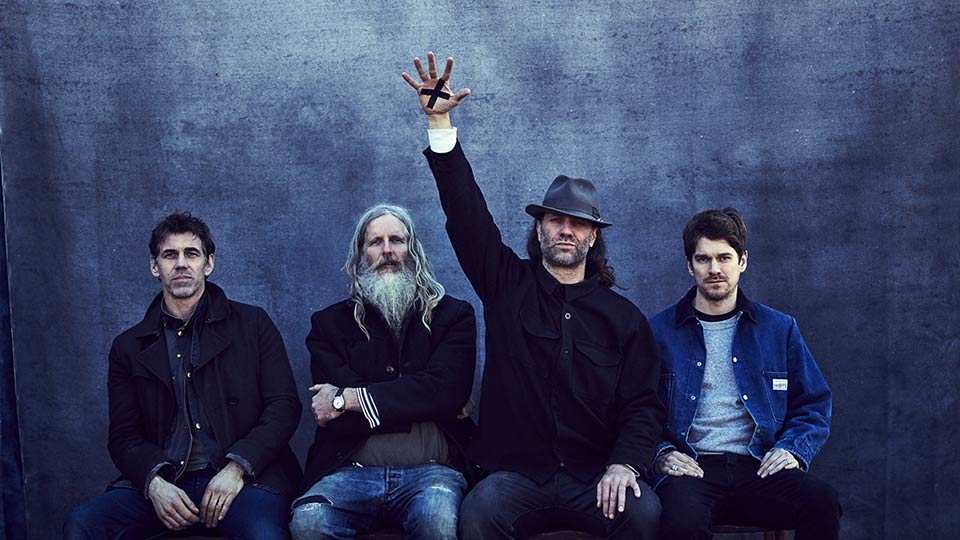 Reef will be embarking on a headline UK tour kicking off in November it has been announced.

The British rockers will start at The Cheese and Grain in Frome on 1st November. The 21-date jaunt will take the band all around the UK before ending at the O2 Academy in Oxford on 15th December 2018.

The new dates will follow a very busy summer with the band playing at festivals before heading to Australia, Japan, Germany and Czech Republic. The dates are in support of the band’s latest album Revelation, which charted in the Top 30 in the UK.

Along with their new tour, Reef have released a live performance video for Revelation, the title track of the record and their new single.

Lead singer Gary Stringer says, “When I was growing up, I always dreamed of one day headlining the legendary Hammersmith Apollo and I am amped that not only did we do it, but we also recorded the video for our new single there.”