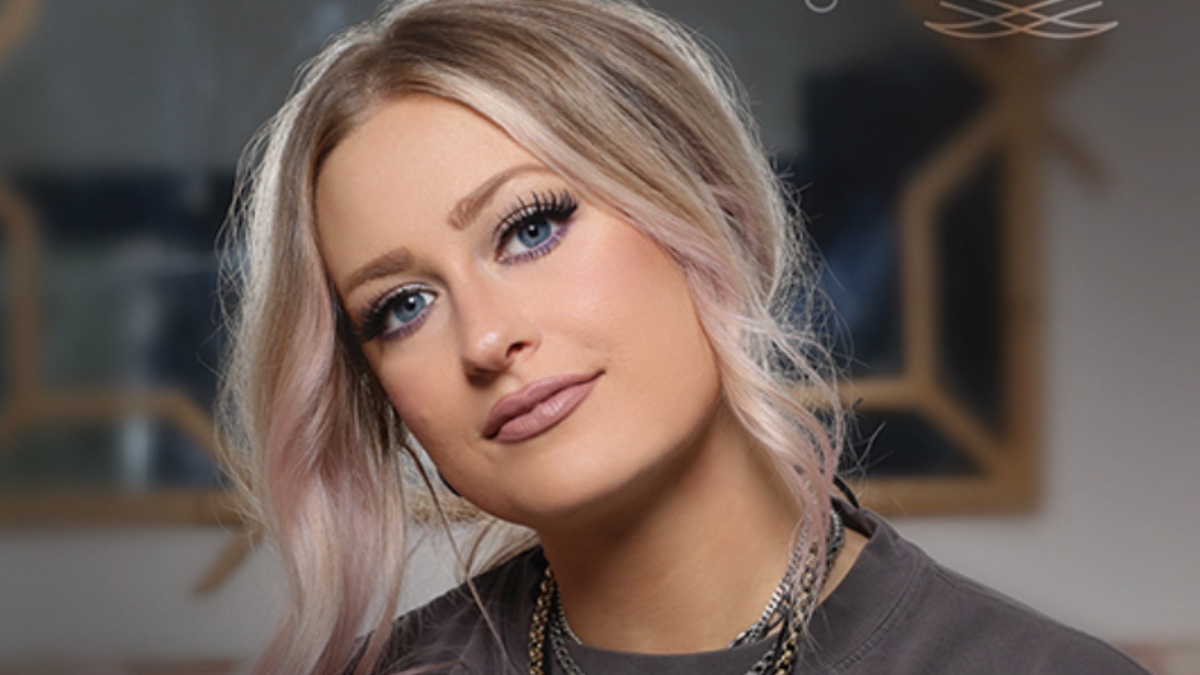 Rachel Wammack debuted her autobiographical new song, “Like Me,” last Friday (August 5th) It’s been a while since we heard from this terrific singer who has appeared over here on UK shores via organisations like the CMA and the C2C festival before.

Over a year and a half since releasing her last new music, Wammack re-emerges with the powerful new tune, telling the story of struggles she has faced in recent years.

“I’m so excited that ‘Like Me’ is out in the world,” said Wammack. “It’s a very personal song for me and a very important message. I have always dealt with my own insecurities and comparison. I hope that people who have experienced similar struggles will be able to relate to it and know that they don’t have to change who they are to be liked.”

After the Pandemic hit in 2020, Wammack turned to social media to stay connected with her fans. When sharing her life online became a burden weighted by pressures to appear perfect, she made the decision to take a break from it altogether. In the pivotal following months, the rising star rediscovered herself – she began writing with who she wanted to write with, wearing what she felt best in, and stopped worrying about how she appeared online. In the spring of 2021, she co-penned ‘Like Me’ with Kelly Archer and Tawgs Salter, which was the story of her past year’s challenges.

Wammack recently performed ‘Like Me’ live for the first time at Darius Rucker’s “Darius & Friends” benefit concert at the Ryman Auditorium.