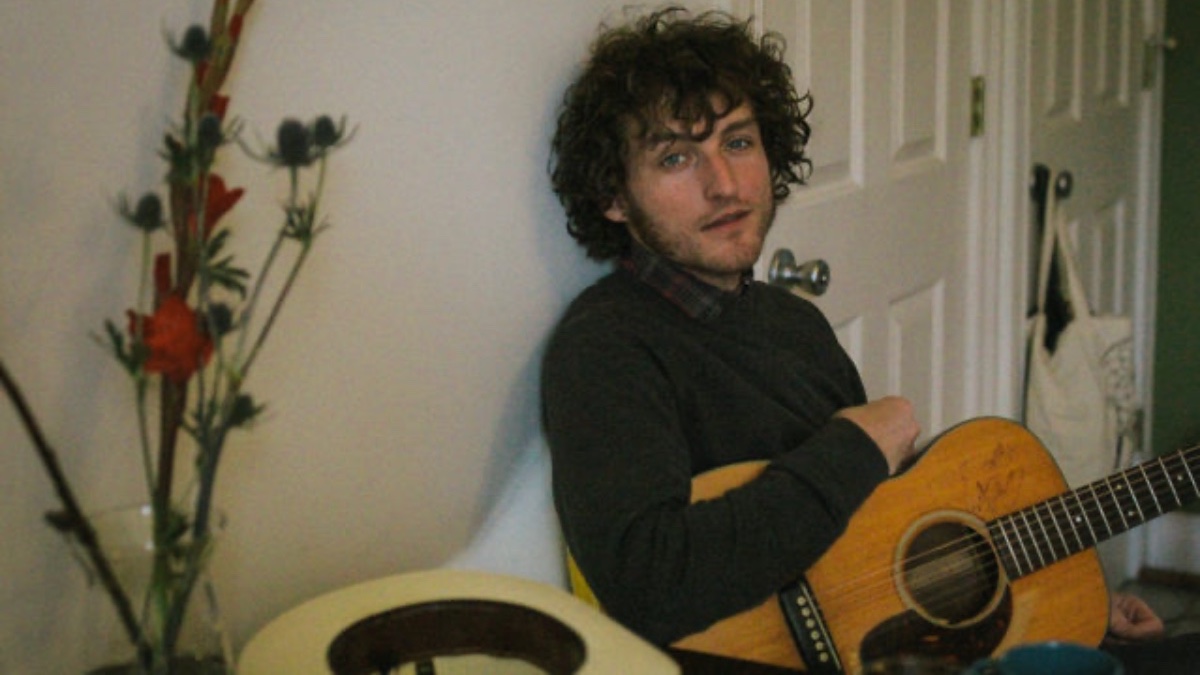 John Calvin Abney often works as a guitarist and accompanies John Moreland on vocals. His new LP ‘Tourist’ shows why he’s ideal for that: as rough and gritty as Moreland is, he’s smooth and refined. While some of Abney’s stuff might be classified as Americana, this is as much a pop album as it is that. The arrangements here are soft and gentle; they were created, Abney says, with an intentional lightness.

While there are heavy issues weighing on these songs, the light touch makes this a gentle, contemplative album, rather than a heavy one full of despair. After things shut down during the pandemic, Abney went west, to California, to wait things out. There, he was caught in the middle of some of the most extreme wildfires the United States has ever seen. Though this and other things loom in the album’s background, it doesn’t necessarily have a lot of heft.

Abney’s music often has a light touch, and, sometimes, it can be a little too light. I can’t help but think these songs would stand out better with more tension in the arrangements. Abney has a good singing voice, but it’s not especially intense or powerful.

It’s difficult to create music that crosses what are, admittedly, arbitrary boundaries between genres. There are elements — like some nice harmonica riffs — that will appeal to folkier fans, and there also synths and other things that will appeal to pop fans. The problem for Abney is that each may be put off by what the other finds appealing. Combining this disparate things without pushing away audiences is difficult, and it’s an issue here.

The landscape and environment is, as Abney has stated, a major influence on this album. It’s especially evident in ‘Holy Golden West’ and ‘Long Black River.’ Abney’s take on the West is interesting and distinctive, and it gets credit for going in a different direction than other recent albums exploring this, but the approach isn’t quite as compelling.

‘Call Me Achilles’ offers a connection to Greek myth, and it’s appearance in the album order creates a sort of preface to the later exploration that follows. One of the strengths of this album is that it is very well sequenced, with the songs coming in an order that feels logical and creates a flow. It makes sense when, on the 7th track, ‘Leave Me At The Shoreline,’ he sings, “I need a vacation.” He’s been through a lot by that point, and we’ve been through it with him. ‘Good Luck and High Tide’, the last track on the album, is a perfect closing point.

This album is well produced for what it is, but it leaves me thinking that some different decisions might’ve made this a stronger piece of work. It’s an enjoyable album, and one you’ll enjoy listening to, but it’s not an album that I’m likely to return to. There is a real promise, here, though, that Abney has the potential to make stronger albums in the future.

In this article:John Calvin Abney