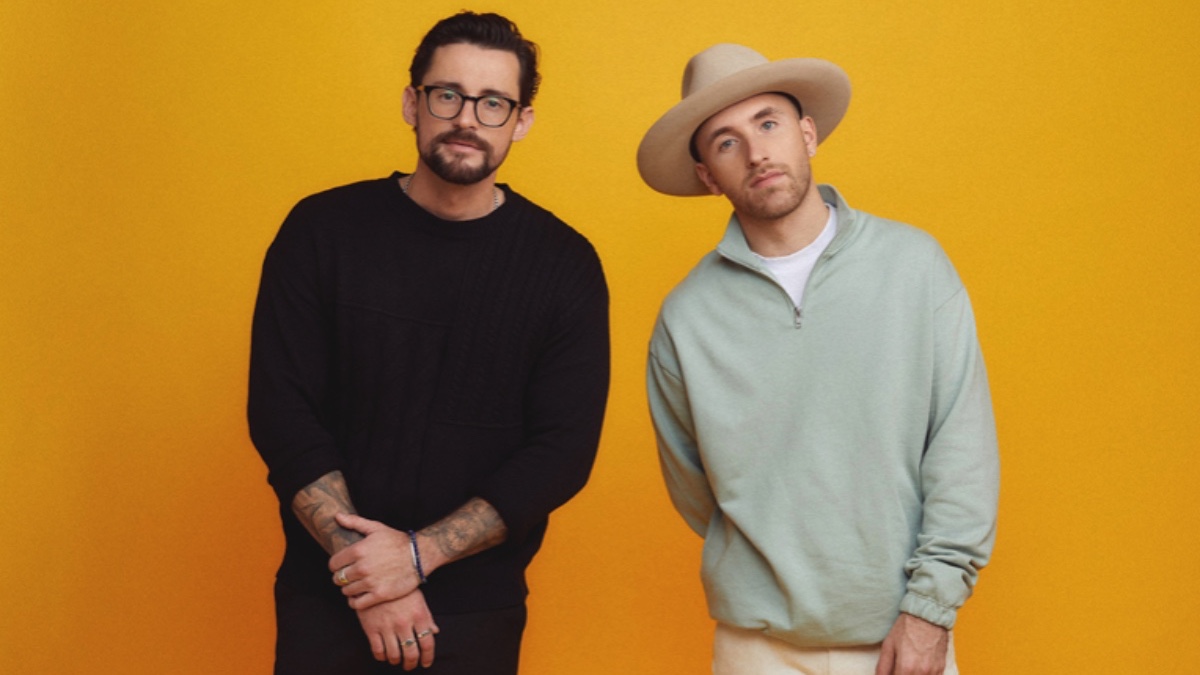 Seaforth has announced their new EP ‘What I Get For Loving You’ will be released on August 26th around the time that the duo play their next batch of UK shows. Fans can pre-save/pre-add/pre-order the project HERE.

The title track, penned by Mitch Thompson and Tom Jordan alongside Rocky Block, is available on all streaming platforms and digital retailers now.

Having amassed more than 340 global on-demand streams, The duo has been earning rave reviews on their headlining ‘Good Beer’ tour. They have also appeared at high-profile festivals including Watershed, Faster Horses, CMA Fest, and more. Next up, they’ll join Chris Young for his U.K. Tour 2022 and recently announced they will be headlining the iconic Troubadour club in Los Angeles on Sept. 6.