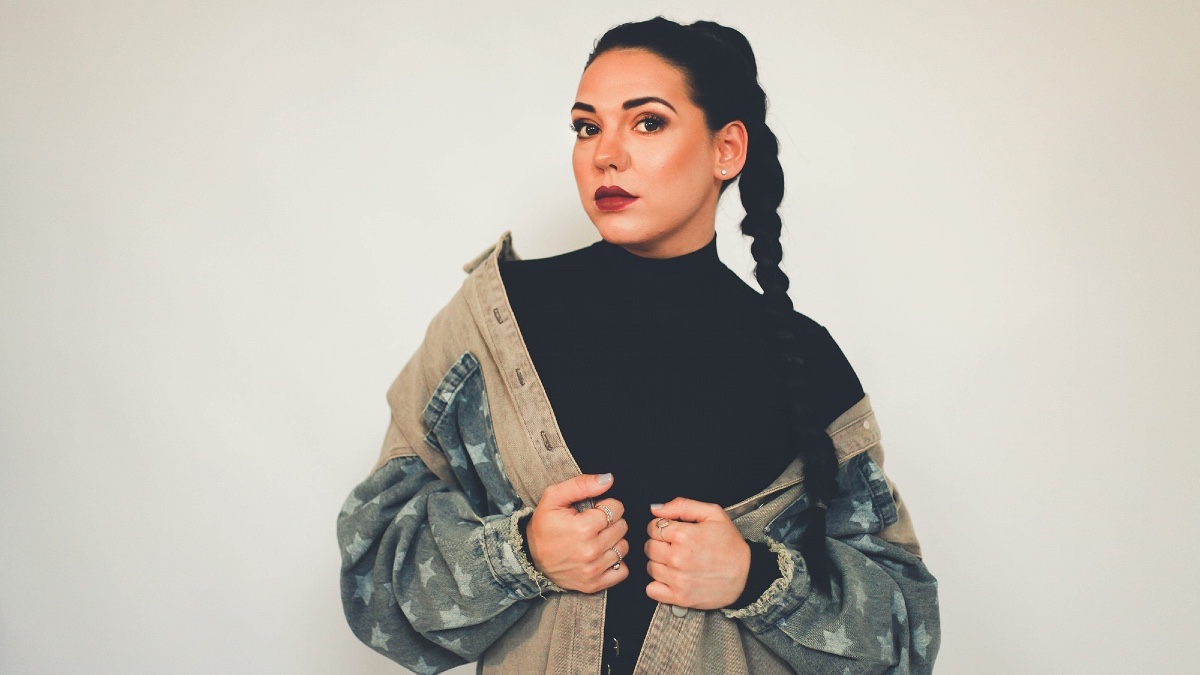 UK artist Jade Helliwell releases the empowering ‘girl-power’ single ‘Woman I Am’ today (August 5th) from her new EP which is due out later this year.

Being authentic runs through the core of Jade Helliwell’s existence. Her truth is written through all of her music and a light is turned on this in her new sound which is based around celebrating womanhood and self-belief. The song builds nicely to a big chorus that shines a light on Jade’s vocal strength and her tendency for her to ‘wear her heart on her sleeve’. Think early Carrie Underwood and you’d be somewhere in the ball park.

A proud Yorkshire woman, Jade has mastered her own take on country music; a Nashville quality sound taking inﬂuences from artists such as Carly Pearce, Tenille Arts and Maren Morris, infused with her fan-pleasing reputation as the gin-loving “girl next door.”

Written with fellow Country music singer Laura Oeakes, the track tells a story of being proud of each aspect of your personality and owning the those traits, which is a motto in life that Jade herself is driven by.

Speaking about the new track, Jade says: “’Woman I Am’ is about being unapologetically yourself. Celebrating the good bits and the bad. This song sees me owning the woman I have become, and I continue to be. I hope this will empower the listener to be proud of who they are and honour every part of themselves”