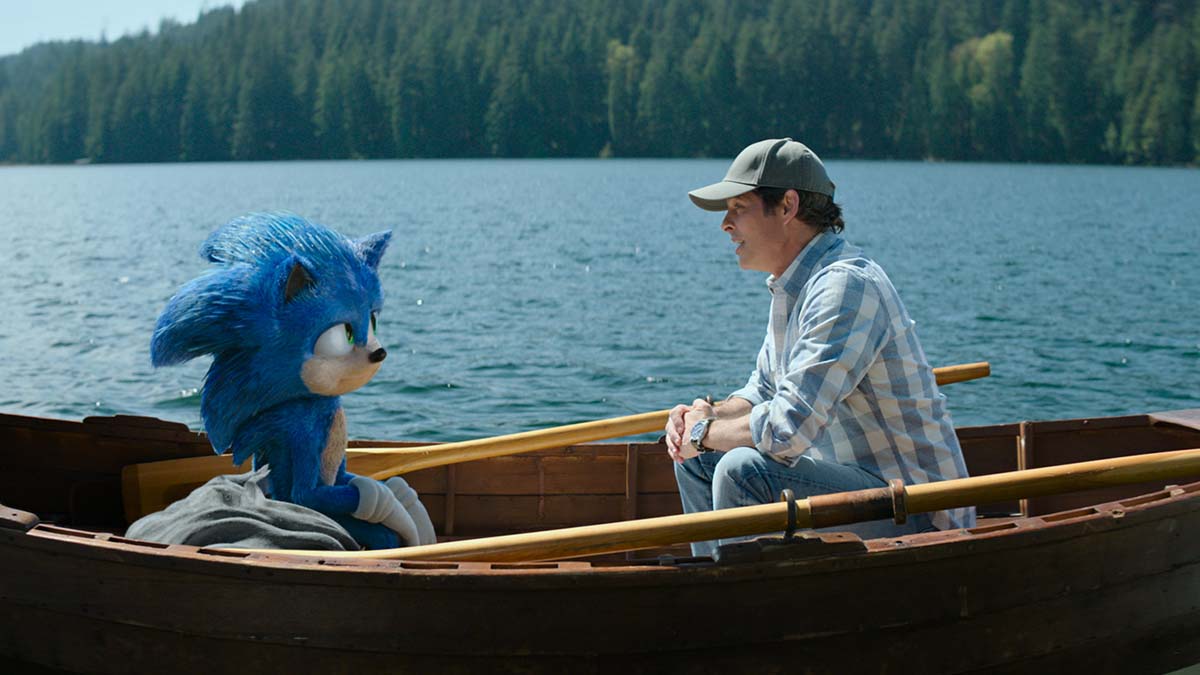 ‘Sonic The Hedgehog 2‘ is heading to 4K UHD, Blu-ray and DVD on Monday (8th August) and to celebrate we’ve got a clip of star James Marsden talking about reprising his role as Tom for the sequel.

“I was very excited to step back into Tom’s boots and revisit Green Hills again,” Marsden reveals. “The first film was a lot of fun but it was uncharted territory for all of us. We were still figuring out what story we were going to tell and what (Sonic) was going to look like.”

Discussing the character further Marsden shares, “To play Tom again is always a fun one. He’s one of the characters that’s more like I am in real life.”

Teasing what fans can expect from Tom and Sonic’s relationship this time around, Marsden comments, “This sort of buddy relationship that Tom had with Sonic the first time around has evolved into more of a father-son relationship in the second film, which is nice.”

The synopsis for ‘Sonic the Hedgehog 2’ is:

After settling in Green Hills, Sonic (Ben Schwartz) is eager to prove he has what it takes to be a true hero. His test comes when Dr. Robotnik (Jim Carrey) returns, this time with a new partner, Knuckles (Idris Elba), in search of an emerald that has the power to destroy civilisations. Sonic teams up with his own sidekick, Tails (Colleen O’Shaughnessey), and together they embark on a globe-trotting journey to find the emerald before it falls into the wrong hands.

‘Sonic The Hedgehog 2’ is available on Download & Keep now and will be released on 4K UHD, Blu-ray and DVD on Monday 8th August 2022.

In this article:James Marsden, Sonic The Hedgehog 2