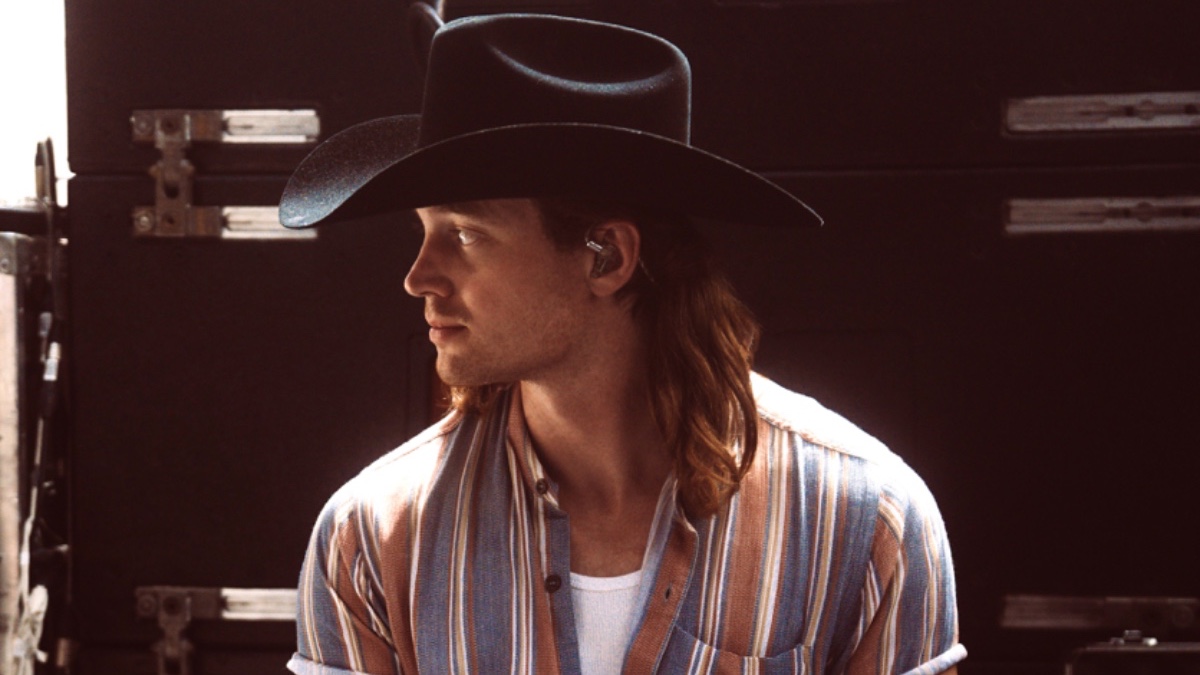 Today (Friday 8th August) Canadian artist Jade Eagleson releases new song ‘Shakin’ in Them Boots’. This barn burner stays true to Jade’s traditional Country sound and is sure to get anyone’s toe tapping during the first listen. Hailing a long line of rural farmers, Jade easily honed in on his boot-wearing Country roots. This track will naturally fall into the next line dancing playlist with its fast paced, swingin’ round the room tempo. Listen below:

Coming across like a classic Dierks Bentley stomper, ‘Shakin in Them Boots’ sets of at a furious pace with its guitars and fiddles and never really lets up. Its catchy melodies and hardwood floor vibe make for one hell of a bar room drinking and dancing epic!

“Shakin’ In Them Boots” was produced by Todd Clark and written by James Barker, Jacob Durrett and Blake Pendergrass. This is Jade’s first release since the success of “She Don’t Know” which was gold certified and went No.1 at Canadian Country radio. Jade is busy with a summer full of festival performances and is fresh off the announcement of his 6 CMMA nominations and performance at the award show.