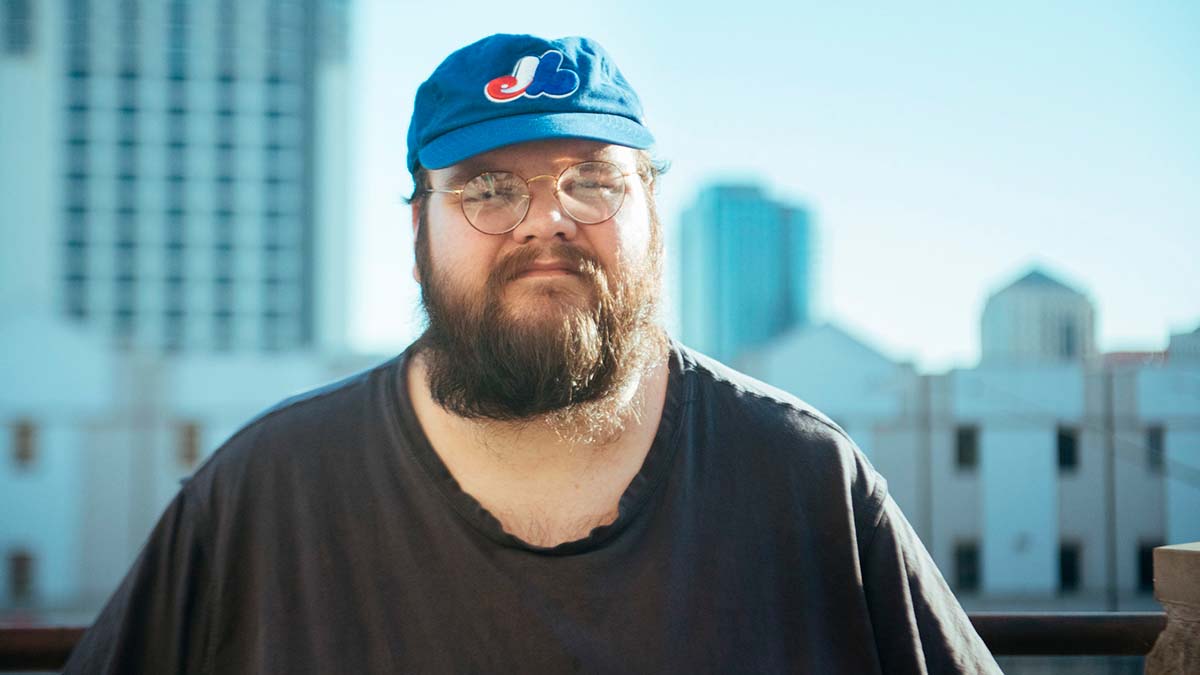 John Moreland’s songs and albums carve out a certain melancholy vibe. His don’t quite tell stories, exactly, but they conjure a certain emotional palette. That emotional palette has served him well, and earned him a loyal following, but he hasn’t pursued a lot of variation from that basic pattern. ‘Birds In The Ceiling’ is a satisfying John Moreland album that will definitely appeal to his existing fanbase, but I don’t get the sense that he’s reaching for anything especially new or different here. While the album will be enjoyed by his existing fanbase, I sense that, without some evolution, Moreland isn’t likely to expand that fanbase.

In terms of new stuff here, it’s worth calling out the percussion, which is a little more contemporary and cutting-edge than what was found on his earlier work. Matt, who engineered, co-produced, and mixed in addition to playing the drums here, has moved Moreland into some new territory here. The entire album was the work of a small crew (in addition to Pence, Moreland is joined by longtime associate John Calvin Abney on pianos, mellotron, synths, ukulele and Bonnie Whitmore on bass and cello) and sounds pretty good for that. (Although the circumstances of the pandemic aren’t mentioned, the album was recorded in October of 2021, so that was almost certainly a factor.) I’m not sure I’m sold on the molding of the sampling and synths with the core roots instruments sound, though.

The songs here are, to be frank, dour, and that’s a big part of the appeal for the listeners of this music. The refrain of ‘Cheap Idols’ – ‘Cheap Idols dressed In expensive garbage’, which doubles as the song’s refrain, is not mean to lighten anyone mood. And mood seems to be what Moreland is going for here, as the song is not really a story. Nor is it as direct as it might be; I suspect it is as pop culture and pop culture icons, but the song’s lyrics are don’t really make clear exactly what he’s going after.

Some of the songs here, like ‘Lion’s Den’, are vignettes more than they are stories. We have a setting, Sweden, and Moreland paints a scene well, setting up vivid details. But it doesn’t quite feel like the song takes me anywhere, and that’s a recurring issue throughout the album. ‘Generational Dust’ has a lot of powerful, vivid images, but I’m not sure what Moreland is trying to saying through those images. There’s a sense here, as elsewhere, that he’s more interested in painting still scenes than he is in depicting characters in motion.

The album ends with its strongest track, which is also the title track. And while the song does have some of the characteristics in the ones that precede it, they work better here. This song is more like a prayer, and its neatly structured 4-line stanzas give it a tight structure. Moreland gets to the point, and it’s clear here what he’s saying. Moreland is at his best when he’s most direct and he’s clearest about what he wants to say.