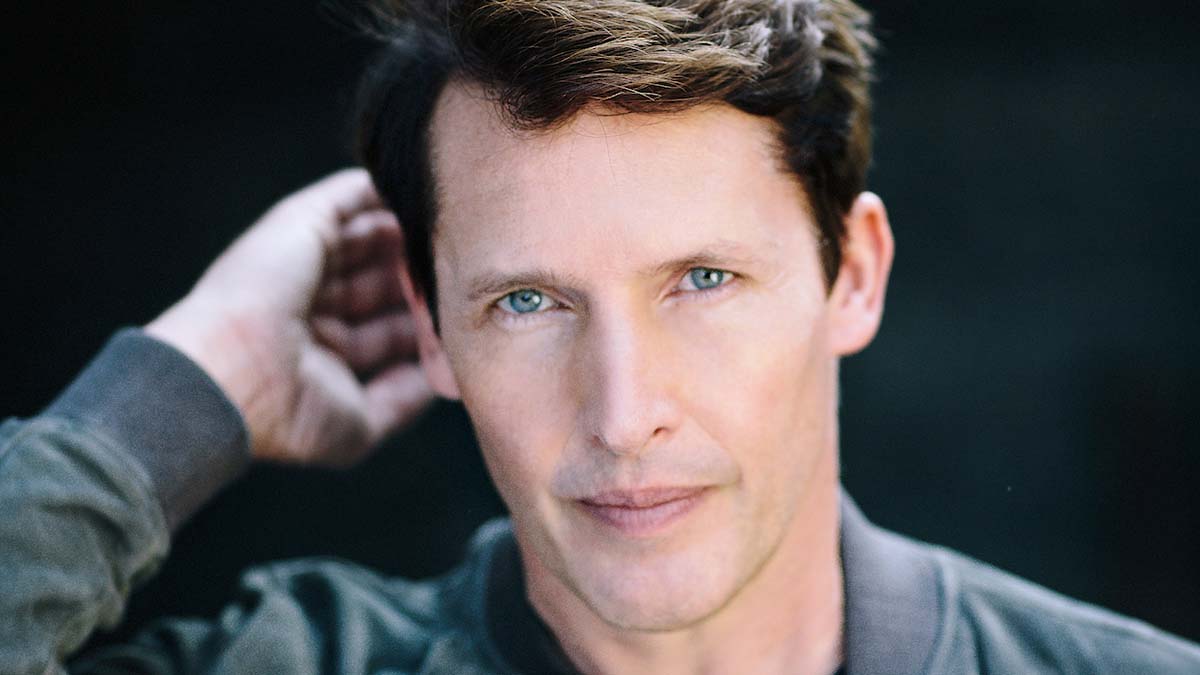 James Blunt is as well-known for his searing humour as he is his music and today it’s been announced that he’s filming a documentary with Lorton Entertainment, the company behind ‘Bros: After the Screaming Stops’.

The documentary is being filmed as Blunt tours throughout 2022 on his ‘Greatest Hit Tour’. Directed by Chris Atkins, the doc follows Blunt across Europe and delves into the singer’s backstory, from witnessing the genocide of the Kosovo War, recording the biggest selling album of the noughties, enduring the harsh backlash that followed his meteoric success, and then tweeting his way back to becoming a national treasure.

Described as Spinal Tap meets Alan Partridge, this is a behind the scenes, brutally honest story of a painfully self-aware, endlessly touring musician, for whom persistence eventually prevails.

“In hindsight, I’m not sure letting them film this was a good idea,” comments Blunt (likely with his tongue firmly placed in his cheek).