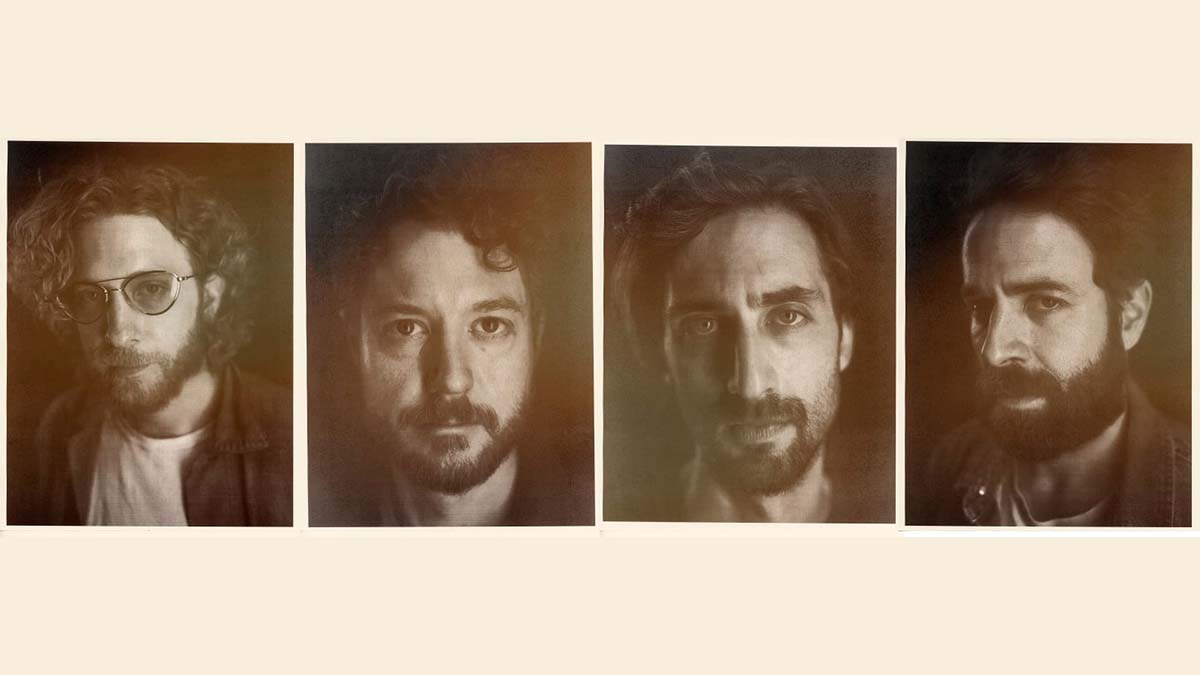 Dawes has always had a streak of the jam band tradition in them — they’ve been influenced by the Grateful Dead. That streak showed up more in their live sets than on their recordings, which kept the songs tightly structured. With their eighth album, ‘Misadventures of Doomscroller’, they lean into this part of their wheelhouse, and the album they’ve made is fundamentally different from what has preceded it. This album has fewer and longer tracks, and there’s a lot more extended instrumental interplay here, a lot more stretching out.

Some fans of Dawes may find this change jarring. Frontman and songwriter Taylor Goldsmith’s lyrics have consistently been the focus of the compositions and, while they’re not completely out of the focus now, they’re not as emphasized relative the mix of elements here. A lot of people have strong reactions to the kind of extended instrumental sections that the band performs on this record, and they’re not always positive. What’s here may feel a little loose and unstructured to some, and there are times when the length of the songs makes them a little hard to follow. It’s not always easy to focus on what’s going lyrically in a song for 6+ minutes, especially when the lyrics drop out for stretches, allowing your brain to space out to the music.

This, however, is precisely the point of the music. It’s a different kind of experience from listening to the band’s earlier album, and it’s going to evoke a different set of responses from the audience. To some extent, I think this music is supposed to draw you in and allow you to get lost. The playing here accomplishes that beautifully, and this is a great album to space out to.

There is a loose structure to the music here, and a thread that does round through the album. The album is bookended by its longest tracks, ‘Someone Else’s Cafe/Doomscroller Tries To Relax’ and ‘Sound that No One Made/Doomscroller Sunrise’. At over 9 minutes, these are long tracks, and they make it a little difficult to find your way into the album.

I have to confess: I had a hard time getting my mind around this album. I listened to it several times before I tried to write this review, and many of the songs aren’t sticking for me. I have limitations as a reviewer, and someone else might find this material easier to grasp, but I can’t quite wrap my mind around many of the songs. That being said, this album is a fun listen, even if the songs don’t hit with the force of some of the band’s other work. As I’ve said, I don’t think this album is meant to have the same effect on the listener as those previous albums. To that extent, Dawes have accomplished what they’re setting out to do here, but it doesn’t completely work for me.