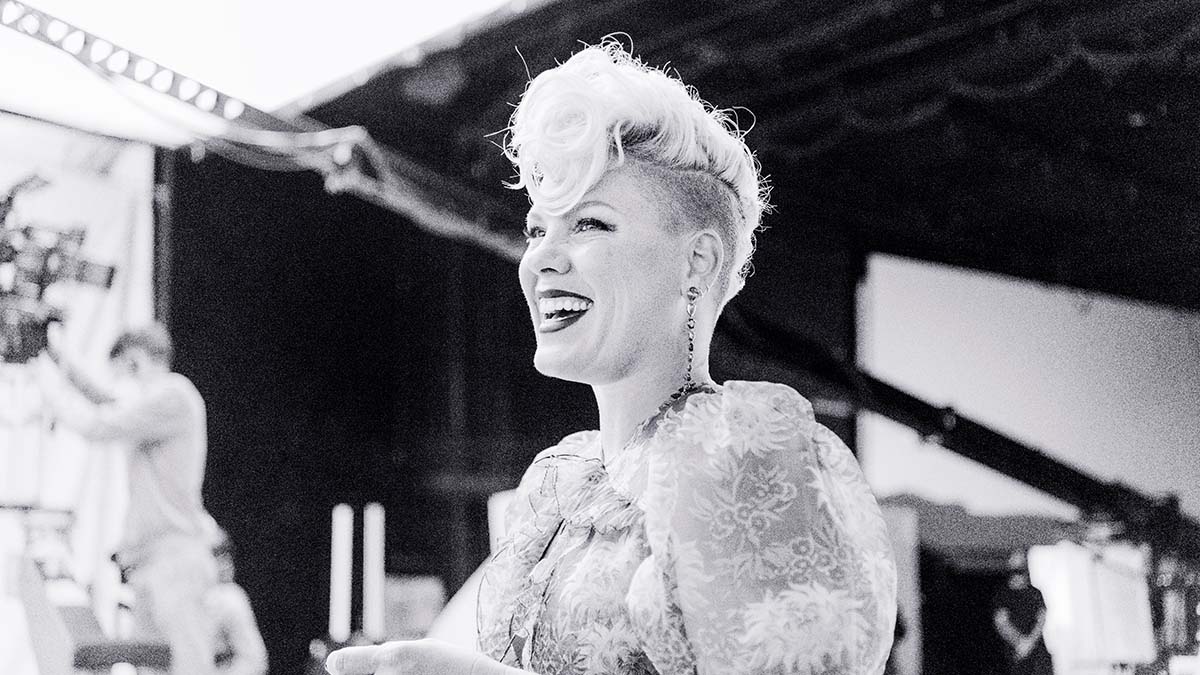 Pink has released her new single ‘Irrelevant’, which she wrote with Grammy Award-winning producer and songwriter Ian Fitchuk.

The song, available to stream and download now, had been teased on social media the days leading up to its arrival.

Speaking about the new song, Pink reveals, “As a woman with an opinion and the fearlessness to voice that opinion, it gets very tiring when the only retort is to tell me how irrelevant I am. I am relevant because I exist, and because I am a human being. No one is irrelevant. And no one can take away my voice.”

With focus on voter’s advocacy, the artist is throwing support behind the organization, When We All Vote, announcing that her proceeds from ‘Irrelevant’ will go to the national, nonpartisan voting initiative created by Michelle Obama.

The advocacy group, whose mission is to change the culture around the voting process, seeks to increase participation in each election cycle by helping to close race and age gaps. To date, more than 100 million people have been educated about the voting process, resulting in increased voter registration.

With ‘Irrelevant’ Pink urges fans to take action and advocate for their rights. Take a listen to the song at the top of this article.