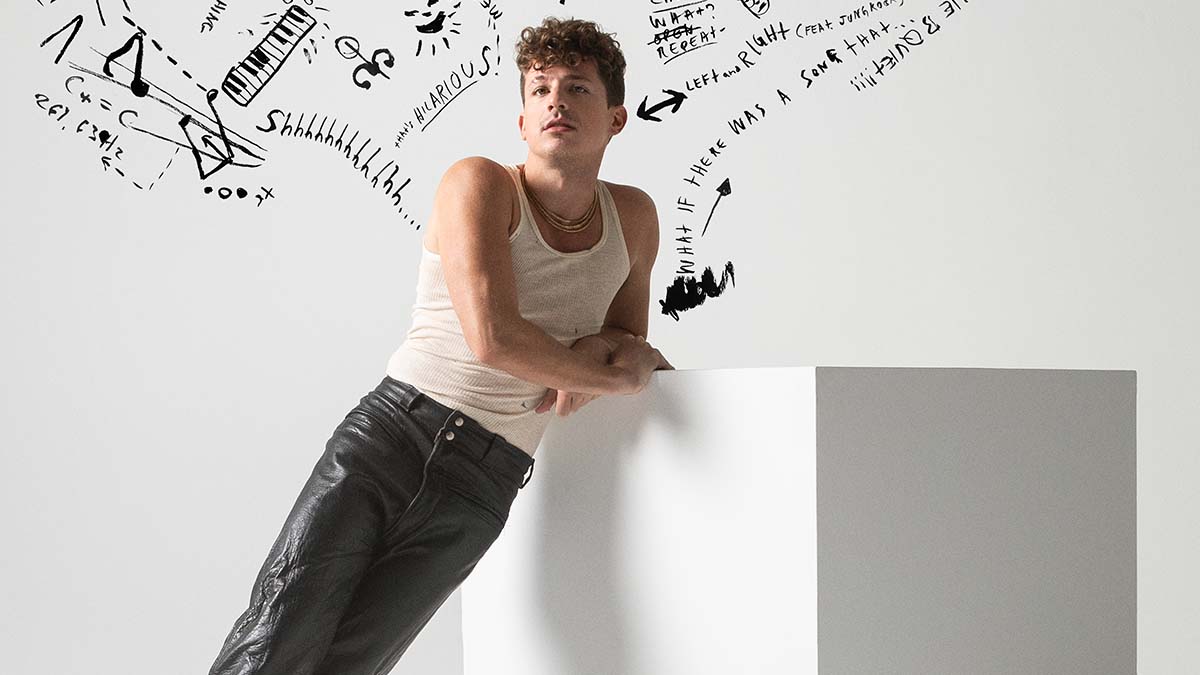 Charlie Puth has put fans out of their misery by announcing that he’ll release his third studio album ‘Charlie’ on 7th October 2022 via Atlantic Records.

The announcement comes following the release of new single ‘Left and Right’ with BTS star Jung Kook. ‘Charlie’ is Puth’s first full-length project since 2018’s ‘Voicenotes’ and it features 12 tracks.

The announcement comes after months of fan anticipation via his 17.9 million followers on TikTok.  Known for giving fans a glimpse of his creative process, Puth has taken them along every step of the way while developing the most vulnerable album of his career.

‘Charlie’ features the smash hit ‘Light Swith’ and the moving “That’s Hilarious”, which are both available to stream and download now.

Take a look at the cover of ‘Charlie’ below: